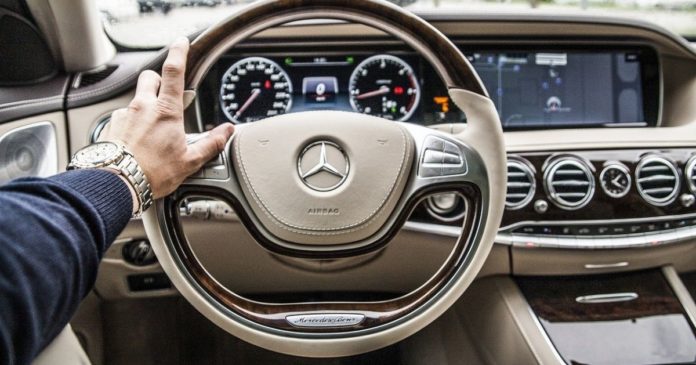 The partnership is aimed at facilitating the growth and expansion of the Injective Protocol cross-chain derivative trading universe. According to an official blog post, the partnership will serve as a link between both Conflux and Injective. Subsequently, introducing Conflux assets to the INJ protocol to facilitate the creation of new derivative products.

The Layer 1 protocol is well known for its focus on scalability, security, and the development of next-gen decentralized commerce. Conflux is supported by top industry players like Baidu and Sequoia China. The project is currently supervised by Dr. Andrew Yao, who is a recipient of the famous Turing Award.

Interestingly, Conflux makes use of the GHAST consensus mechanism. This mechanism processes blocks in a novel way, i.e., without excluding any of them as forks. It also appoints weights to every single block according to the Tree-Graph ledger framework. Conflux and its consensus mechanism have furthermore been touted as being able to carry out over 3,000 transactions in one second. This is without zero reprisal in terms of security, decentralization, or scalability.

According to the blog post, Injective Protocol EVM compatibility will make the partnership quite easy. Alongside support for Ethereum Virtual Machine (EVM), Conflux also supports an upgraded version of Solidity. This, in essence, means that smart contracts can easily move from Ethereum to Conflux without much hiccups.

Speaking on the partnership, the founder of Conflux, Fan Long, pointed out that Injective Protocol is making important changes to derivative trading. He further added that the partnership with Injective will open up Conflux products to a wider user base. Long also said that his Layer 1 protocol looks “forward to deepening this relationship overtime.”

Eric Chen, CEO of Injective Protocol, also disclosed that his entire team was elated by the prospect of working with Conflux.

About Conflux and INJ Protocol

Founded in 2018, Conflux is currently the only endorsed public blockchain in China. It is a Layer 1 protocol providing top-notch security, decentralization, and scalability. Since its inception, the blockchain protocol has raised $35 million in funds from top investors like F2Pool, Huobi, etc.

Injective Protocol, on the other hand, is the first-ever Layer 2 DEX protocol that opens up the potential embedded in DeFi and derivatives.

The protocol makes it possible for interested persons to carry out decentralized trading with zero constraints as well as on any derivative market of their choice. Injective is supported by top stakeholders like Pantera Capital and Binance. 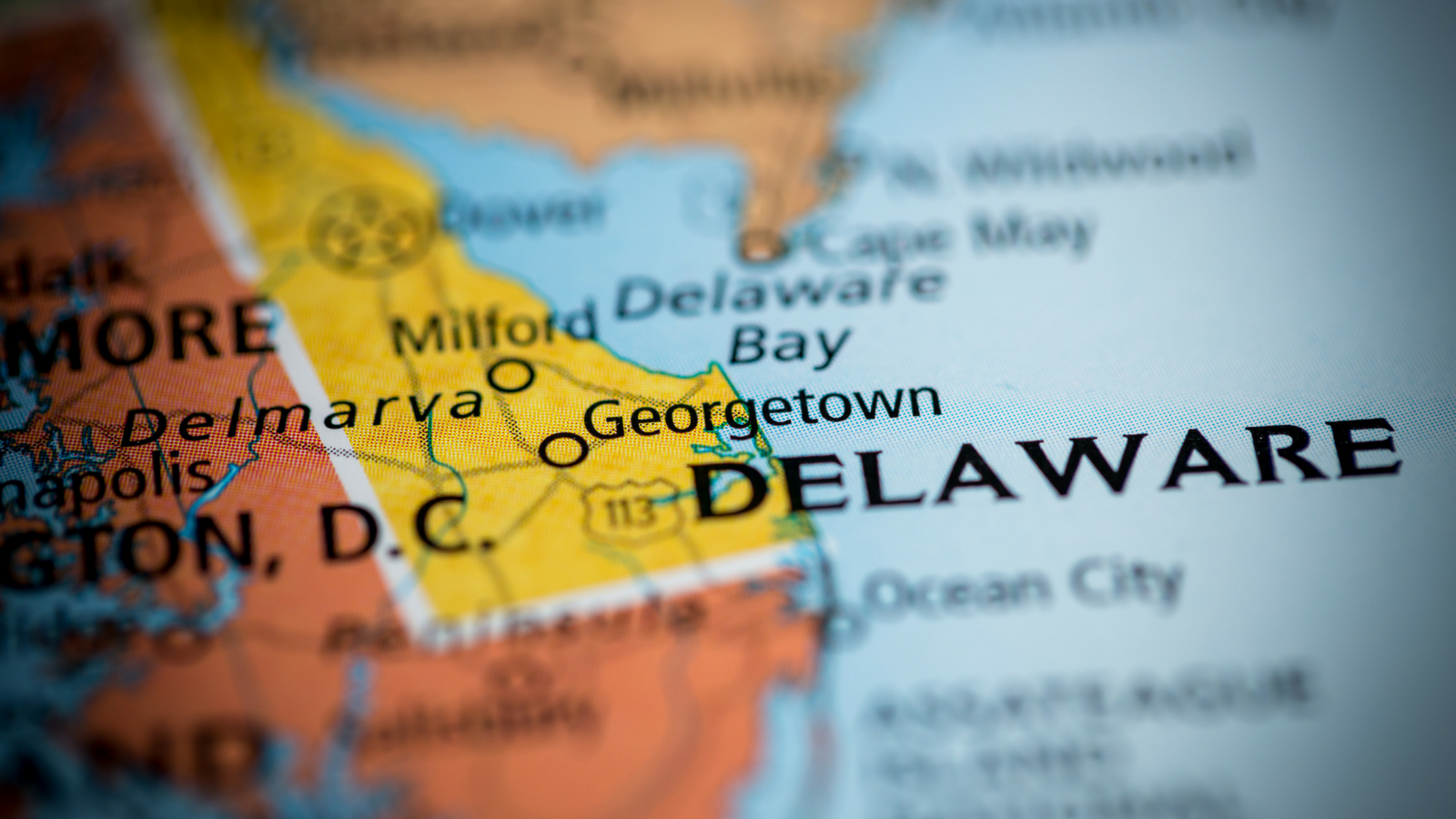 McAfee Knew It Would Happen. And You?