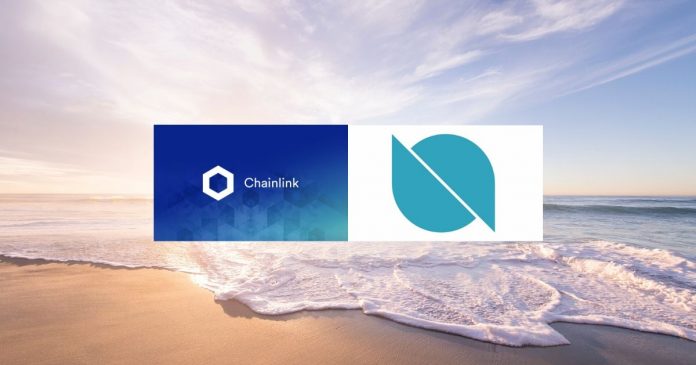 The partnership will open up Ontology platform to Chainlink bespoke oracle data service, creating more use cases of data management for the public blockchain platform. Ontology will furthermore enjoy better scalability and decentralization.

Ontology has revealed that it has successfully carried out a native integration with the data oracle firm Chainlink. Adding that the Chainlink oracles are already up and running on the Ontology TestNet. Moving forward, developers on the public blockchain platform will be able to design smart contracts linked to Chainlink “real-world data”. To ensure the seamless integration of Chainlink’s Oracle, the Ontology team had to make significant changes to Chainlink’s repo. Furthermore rewriting Chainlink “contracts in Ontology’s native Python smart contract programming language.”

Benefits of Chainlink oracle to Ontology

The introduction of Chainlink oracle to the public blockchain will open up more data management use cases, creating a surge in on-chain applications with access to off-chain data on the public blockchain. However, for now, the emphasis is placed on building Ontology’s data management capacities. This will be made possible with inputting the Ontology identity structure (ONT ID) and its wallet into dApps and other enterprise infrastructure.

Speaking on the integration, Co-founder of Ontology Andy Ji, pointed out that the integration will provide Ontology ecosystem with a much-needed boost. Also adding that it will build a more well-rounded and scalable platform for the blockchain platform rapidly expanding community.

Ji further added that Ontology’s efficiency and low fees, alongside Chainlink’s secure and reliable oracles, is sure to “drive mutually beneficial outcomes “for both platforms.

Speaking on the announcement, Chainlink’s CMO and Head of Marketing, Adelyn Zhou, pointed out that she is thrilled by the announcement. Adding that the platform’s vision of expanding blockchain accessibility worldwide is one step closer to being a reality.

Zhou further added that Chainlink as a team is also excited to provide the platform with its unique set of secure and reliable oracles. Adding that the integration will increase the blockchain platform value “captured through its many enterprise on-chain applications.”

About Chainlink and Ontology

Public blockchain platform Ontology is known for its fast, user-friendly platform. It majorly cross-chain collaborations while also providing businesses with tools needed to create secure blockchain solutions. The entire ecosystem is powered by its native token ONT. Chainlink, on the other hand, is well-known for providing top-notch data oracles. With top firms like Google, Oracle, Kyberswap, and SWIFT among the beneficiaries of its data oracles. 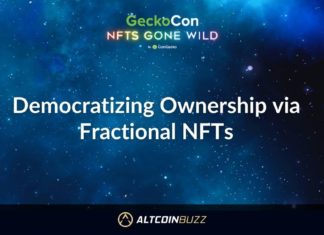 Stu L - November 20, 2021 0
Altcoin Buzz is a partner with Coingecko. We are covering their GeckoCon conference this week. In this article, we are going to look at Democratizing...