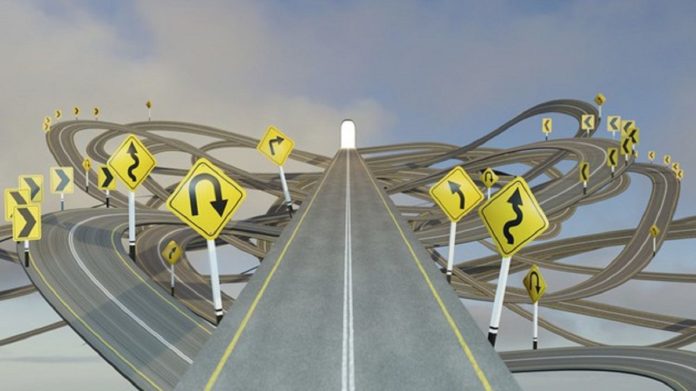 According to a press release shared with Altcoin Buzz, Polkadot joins the list of several top-notch blockchains that have been integrated into Orion Terminal, which was developed by Orion Protocol. These include top chains like Ethereum, Elrond, Binance Smart Chain (BSC), Fantom, Huobi’s ECO Chain, Avalanche, and Cardano. The integration of Polkadot became possible via its smart contract platform, Moonbeam.

Fragmentation and the Digital Asset Space

Lack of interoperability and fragmentation are some of the biggest challenges faced by the digital asset space currently. This has led to the launch of several cross-chain platforms, most of which have been unable to achieve widespread adoption and usage. In simple terms, the cryptocurrency industry, in general, remains fragmented and so difficult to navigate.

Orion Protocol looks to solve this issue, hence the launch of its Orion Terminal. The chain-agnostic platform is designing a decentralized gateway providing unrestricted access to the entire crypto space. However, to achieve this, Orion Protocol is looking to integrate some of the biggest blockchain platforms in the crypto space.

Alongside this, the protocol will also aggregate liquidity across the crypto space (DEX, CEX, and swap platforms) all in a single decentralized platform. Orion looks to permanently solve the issue of fragmentation in the crypto space. Furthermore, the platform also looks to extend this feature to both traditional finance and the NFTs space.

Orion’s code, today April 13, migrated successfully to the Polkadot ecosystem via Moonbeam. The liquidity aggregator platform team is also hard at work, building the UI/UX for Moonbeam. This, in essence, will facilitate easier and broader integration of Polkadot with Orion Terminal. Moreover, the entire integration is scheduled to take place in Q2 of 2021. The integration will ensure fast and cheaper transactions, as well as cross-chain asset transfers.

Integrating with Polkadot Moonbeam will provide the liquidity aggregator platform with access to Polkadot’s fast-growing ecosystem. On the other hand, Polkadot will enjoy access to Orion’s partners, comprising projects in the DeFi and NFT space.

Other chains that have integrated with Orion Terminal include Ethereum, Elrond, Avalanche, etc. 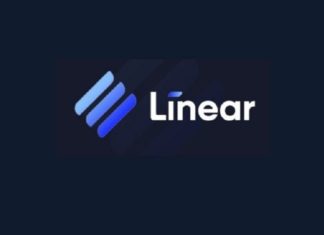