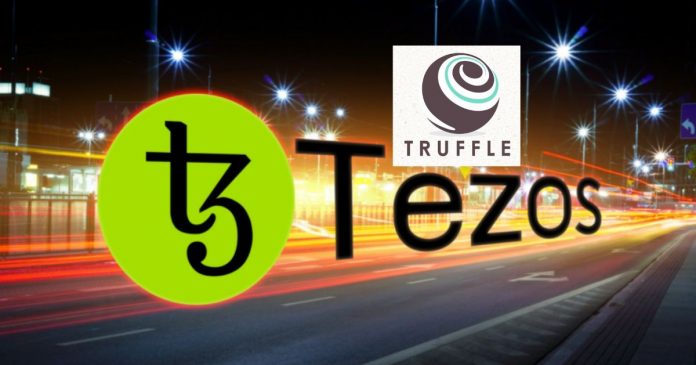 According to a Truffle blog post, developers can now design, test, and launch smart contracts on Tezos decentralized technology network. Though still in the test phase, Truffle, however, has plans to broaden tools available on Tezos shortly.

Notably, Truffle’s tool suite is one of the most crucial components of the Ethereum community. Its design aims at facilitating growth and development in the developer application network. According to reports, Truffle currently boasts of over 3.2 million downloads. Most of the downloads took place within the last two years.

The integration of Tezos on Truffle will provide a much-needed boost, as the blockchain platform does have some areas of improvement. In fact, with the ETH developer suite on board, it would help bypass the occurrence of any likely network problems.

In a Q&A session with the Tzos Foundation, Truffle head of engineering, Nick D’Andrea, threw more light on integration with Tezos.

In response to the question of branching out from EVM chains, he reiterated Truffle’s main goals. D’Andrea pointed out that they intended to make blockchain developer’s tools more accessible, adding how complicated it was to create a blockchain. He thus affirmed the suite’s commitment to provide “developers first-class tooling, no matter the underlying blockchain architecture”.

According to D’Andrea, Truffle has had its sights set on Tezos since 2016, while monitoring its achievements over the last few years. He asserted the suitability of choosing Tezos as ruffle’s first-ever non-EVM integration because of its large and active community. Moreover, the strong technical roots of Tezos were an incentive for the integration.

For now, Truffle is looking to support the SmartPy programming language. This will further complement its current programming language LIGO. Plans are also in place to ensure the smooth integration of Tezos making it a “default in our normal, stable distribution of Truffle”.

In line with the integration, Truffle looks to meet most of the Tezos network needs. It would thus be instrumental in providing operational, infrastructure, and deployment support to Tezos-based applications.

In other related news, TZero had recently integrated Tezos protocol. We also published a piece on Tezos planning to launch a new mobile wallet Phoenix. 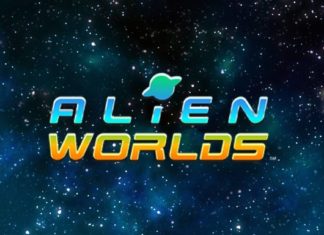 Lawrence Mike Woriji - March 11, 2022 0
Blockchain gaming has grown in popularity and actively competes against traditional gaming. While the crypto market appeared to have suffered a major setback in...