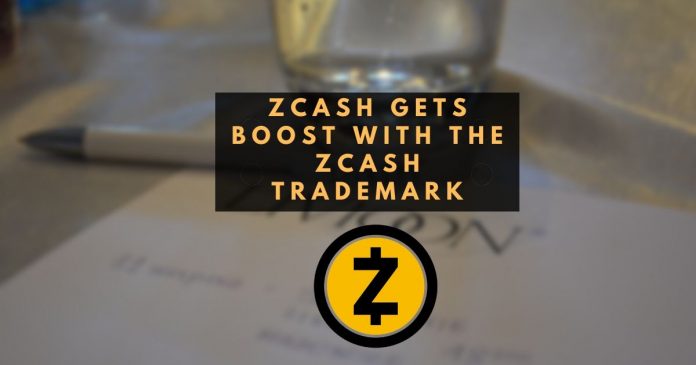 Electric Coin Company (ECC) has agreed to bilateral ownership of the Zcash trademark with its privacy-focused cryptocurrency, Zcash.

Based on reports, the Zcash Foundation (ZF) now owns a bilateral proportion of the Zcash trademark with the foundation. The agreement went through months of negotiations. It also helps the actualization of some of the ECC’s primary objectives like protecting the community’s voice with regards to Zcash’s future.

Additionally, the agreement transfers ownership of the trademark to the foundation at no cost. Although, rights, obligations, and limitations exist in the agreement.

The contract contains unique terms like: “No party carries independent authority. Thus, they can’t declare that a specific chain of Zcash can be called Zcash. There must be an agreement from both parties, and neither party can unilaterally override the will of the community.”

Other areas covered involve rights to the trademark where the Zcash foundation grants non-exclusive trademark rights back to ECC. Also, there’s a requirement for both parties to sign off on any other party’s request to license or use the trademark.

Besides, both parties must agree on network upgrades aimed at creating a new consensus protocol of Zcash. If there’s a disagreement among both parties and it’s not resolved, the chain splits. Then, neither the new implementation nor the existing one can be called Zcash. Thus, both the Zcash Foundation and ECC could lose trademark rights related to the Zcash name.

Besides, concerning stewardship, the Zcash Foundation handles the upkeep and protection of the Zcash trademark. However, if it neglects this duty the ECC can step in and assume these responsibilities. Although, there must be proof of the breach of contract.

Conclusively, either party can voluntarily terminate the agreement. Hence, the other party takes up trademark rights.

Electric Coin Company (ECC) created and launched the Zcash digital currency about three years ago. Accordingly, it dedicated support to the project through research and development, engineering, awareness. And education, third-party adoption, and regulatory relations.

ECC carries on the other responsibilities, but it gives the responsibility of trademark registration and protection to the foundation.

Importantly, the Zcash Foundation does critical work on Zcash and within the Zcash community. The foundation’s efforts and dedication contribute tremendously to the cause of privacy. As well as the mission to empower all people with economic freedom and opportunity.

With the trademark agreement, the Zcash Foundation and the ECC strengthen the brand. It also fortifies legal protections and enhances the power of the community’s voice. 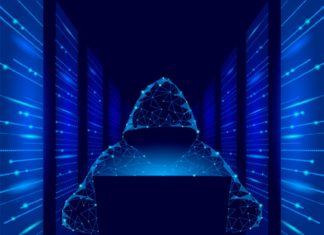 Masha Prusso - April 14, 2021 0
The narrative around blockchain technology in 2009 was entirely different from what it is today. When first launched, blockchain was supposed to offer people...

eToro Adds IOTA To Its List Of Tradeable Assets