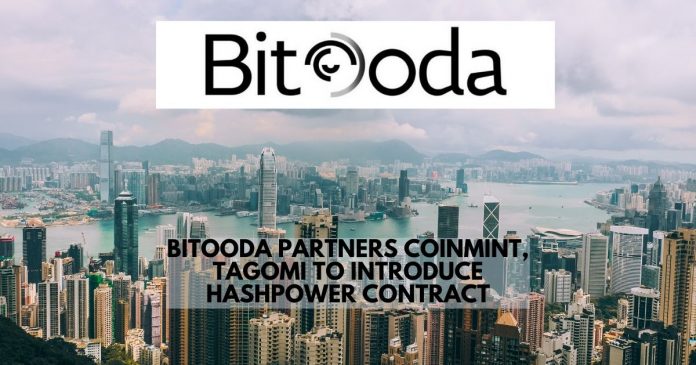 BitOoda Digital, provider of high-touch brokerage services, has announced the launch of the BitOoda Hash contract.

Founded in 2017, BitOoda is an SEC/FINRA-registered broker-dealer and a CFTC/NFA-registered introducing broker.

The contract is a standardized agreement for transacting large blocks of physically-delivered Bitcoin hashpower from industrial cryptocurrency mining operations.

An initial contract was also signed between Coinmint LLC and an undisclosed buyer.

Sam Doctor, the Chief Strategist at BitOoda, explained that the institutional market participants are demanding professional products and solutions. That’s why the company launched the initiative.

According to him, the Hashpower contract is all about transparency and accountability. He noted that its a step in the evolution of hash as a fungible commodity.

Notably, Tagomi trading LLC will act as the calculation and settlement agent for the buyer. Handling the delivery, custody, and conversion of the BTC mined with the purchased hashpower.

BitOoda says it aims to scale the operations with its partners. And establish a frictionless end-to-end solution for global hashpower merchants.

Marc Bhargava, co-founder and President of Tagomi trading LLC, also expressed his excitement towards their cooperation.

According to him, “We’re excited to be working with BitOoda and top industry participants in facilitating more advanced products, and acting as the trade execution and settlement layer for them.”

Notably, this is a first-of-its-kind product that would optimize the settlement and delivery process of mined BTC. And also enables seamless transacting of hashpower in the over-the-counter markets.

Ashton Soniat, CEO of Coinmint, also said they pride themselves as relevant stakeholders the cutting edge of the mining space. She emphasizes that the hashpower contract represents the next step in creating a transparent and liquid hashpower market in North America.

BitOoda raises $7 million in seed round

The brokerage services provider has previously raised $7 million in a seed funding round from a roster of prominent investors.

BitOoda, after they linked the successful fundraising to particularly its achievements in 2019. It also attributed it to the design and execution of its difficulty financial swap, and growing business lines in advisory services and next-generation solutions.

In its recent global and regulatory analysis, BitOoda stated the introduction of the crypto-currency Act of 2020 is the most promising US regulatory development in recent times. 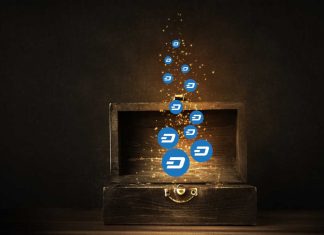 Ifeanyi - June 14, 2019 0
According to a press release, the partnership was to further foster the adoption of Dash for real-time activities. Dash to Advance Worldwide Crypto Access Through...