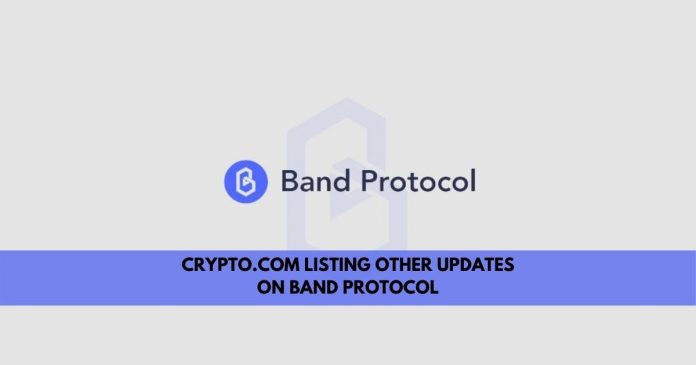 The month of July brought to life several interesting updates from Band protocol.

Band Protocol over the last six months has been able to successfully carry out important updates like its proposed BandChain Phase 1 launch. This article reveals in detail major technical updates, integrations, and partnerships all aimed at ensuring the platform remains secure and reliable.

With a team of experienced engineers, Band Protocol continued interest is focused on working with top layer-1 blockchain platforms. Aside from this, the platform also holds a major interest in the native decentralized applications (dapps) built on these blockchains. These dapps help with the integration of BandChain custom oracle scripts. Band Protocol in July also released an updated version of its CosmoScan as well as its GuanYu Testnet #1. It is, however, important to note that all upgrades on the platform are open source.

The cross-chain Oracle platform on July 15, published a guide on how to be a validator on its (GuanYu) Testnet #1. The guide is designed as a learning tool showing interested persons what the platform expects from them as validators. Validators taking part in the Guan Yu Testnet #1 and #2 will be among the first set allowed to set up a Phase 1 Mainnet node.

Currently, Band Protocol boasts of over 50 validators all working tirelessly to help locate, fix and monitor issues. The platform has over time mined over 400,000 blocks with more than 20,000 oracle requests completed by validators.

Find out more on how to join BandChain GuanYu Testnet #1 as a validator.

Being one of the most popular Band Protocol projects, CosmoScan helps connect the community to BandChain oracles. In July, CosmoScan received full mobile support as well as incoming transactions so users can see BAND tokens being sent into an address. Plans are also in place to give CosmoScan UX a complete makeover.

1/ We recently released #BandChain v1.0.4 with many changes for the BandChain Phase 1's upcoming testnet.

This is a part of a bi-weekly $BAND tech release. A comprehensive list of features can be found in the changelog: https://t.co/rWT6ZvrOOE pic.twitter.com/qisnm4fR0V

Finishing touches are currently taking place on BandChain oracle protocol. Plans are in place to publish the audit in the coming weeks. A reorganization of the incentive platform also took place. Basically, this helped to locate and flag inactive validators.

Band Protocol plans to launch a Proof-of-Authority Mainnet in early August. This brings the protocol a step further in ensuring the availability and accessibility of the protocol to partners. Subsequently, making it possible for developers and partners to introduce BandChain to their Mainnet.

Other technical updates include Oracle Script updates and plans are in place to introduce tools like Truffle to community members.

During the month of July, the cross-chain oracle platform formed a total of nine partnerships with top industry players. Below are the details of the partnerships.

The month of August holds several exciting updates for Band Protocol. Plans are in place to ensure all 50+ GuanYu testnet validators take part in monitoring the network. 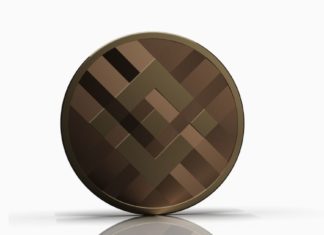 Daniel Abel - February 23, 2021 0
As a result of the current bullish run, the cryptocurrency community has seen BNB, the digital asset for Binance, the world's largest crypto exchange,...