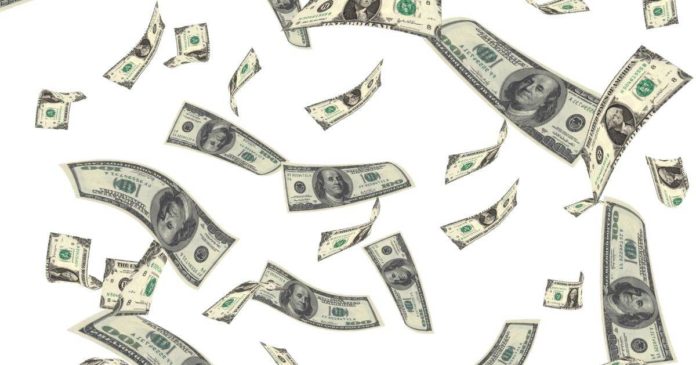 DAFI Protocol is well-known for its focus on reinventing the decentralized finance (DeFi) space and how rewards are computed and distributed. Interestingly, the DeFi platform on May 31, 2021, launched its liquidity rewards program on Uniswap. Thanks to the launch, liquidity providers for the DAFI/ETH trading pair can now earn huge returns on their investment. According to the official announcement, LPs will receive an initial APY as high as 401.83% for adding liquidity to the DAFI/ETH trading pair.

The launch of the liquidity reward program will help incentivize liquidity providers. Therefore, facilitating the onboarding of more LPs on DAFI. This, in turn, will ensure that DAFI users have sufficient liquidity on the DeFi exchange. Also, all initial liquidity provided during the program will not be staked. Instead, the rewards will be allocated fully to active community members. LPs will also receive the usual 0.3% fee supplied by Uniswap, in addition to DAFI tokens assigned as rewards for staking.

Thanks to the recently launched staking reward program, users will earn rewards for staking while also helping to improve the DAFI network.

Starting today, users who provide liquidity to the DAFI/ETH trading pair on Uniswap will be rewarded with an initial APY of 401.83%.

Once completed, users can now view their balance on the dashboard.

Details of the Liquidity Reward Program

DAFI Protocol’s reward program commenced on May 31, 2021, at exactly 19:00 (CET). The liquidity reward program runs for 30 days and may be extended. In addition, a total of five million DAFI tokens have been set aside for the reward program with users earning an initial APY of 401.83%. The supported trading pair is DAFI/ETH.

However, it is important to note that DAFI Protocol reserves the right to change the terms of the liquidity reward program without any prior notice to users.

Interestingly, DAFI Protocol recently partnered with Polygon (formerly known as Matic Network) to fight against hyperinflation. Hyperinflation is currently one of the biggest issues of proof-of-stake (PoS) blockchain platforms.