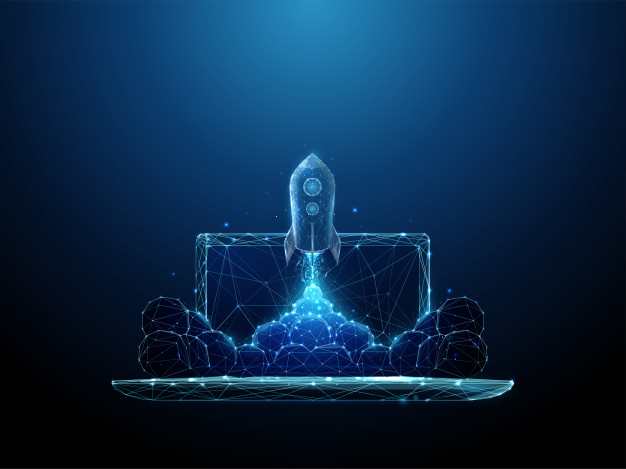 Filecoin, think it as the Dropbox of blockchain, announced its mainnet launch on October 15. The investors who participated in the $205.8 million Filecoin ICO three years back are now sitting at the edge of their seats to see how it performs. According to the official announcement, the mainnet went live at the block height of 148,888. So far, the network is stable, but FIL, the native token, is riding a wild wave.

Interestingly, even before the Filecoin mainnet went live, leading exchanges like Gemini and Kraken announced their trading support. At the time of press, Kraken supports four FIL trading pairs and Gemini is supporting FIL deposits and withdrawals. While Gemini initially pegged FIL at $29, it also plans to support the custody of FIL in the near future.

Huobi, one of the leading exchanges, quickly followed the footsteps of Gemini and Kraken. However, it opened the FIL trading at $50. Huobi also launched its FIL/USDT margin trading.

Filecoin – Beyond the price speculation

Filecoin is a project that incentivizes the global network of computer operators who provide file sharing and storage service on the platform. According to the founders, Filecoin holds promise to become the cheapest and fastest way to store data on the internet in a decentralized manner.

Additionally, FIL, the native cryptocurrency of Filecoin, powers the network. So basically, the participants can use FIL to pay for data storage and retrieval.

Bobby Ong, co-founder of Coingecko, tweeted a pretty interesting observation about Filecoin’s long-term future for investors. At the time of observation, FIL’s Fully Diluted Valuation was close to $100/FIL, which is roughly 55% of the entire crypto market cap. This means FIL looks like a sound project for investors who tend to be long-term focused.

Filecoin's Fully Diluted Valuation at about $100/FIL is roughly 55% of entire crypto market cap. How much crazier can it get? FIL finally launches after 3 years from its 2017 ICO. pic.twitter.com/6wYppdfZ71

Another layer of utility

Filecoin intrigued not only the investors but the entire crypto space for the last three years. As soon as the mainnet went live, NowPayments, the cryptocurrency gateway used by Travala, offered another layer of utility to FIL. NowPayments is a ChangeNow product to facilitate cryptocurrency payments.

In an exclusive statement to Altcoin Buzz, Pauline Shangett, CMO of ChangeNow, shared that the platform will work to enhance the utility of FIL. According to Shangett, NowPayments plans to achieve this by letting online stores like Travala accept FIL. Initially, the company plans to support FIL acceptance, and then it will work on FIL payments.

This is such a great project! Can we offer @Filecoin yet another layer of utility? We can help people pay with $FIL and accept it as #payment! Another step towards decentralized Internet!

For the latest updates from the crypto space, do check out our Altcoin Buzz YouTube channel. 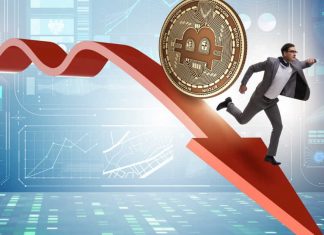 Bitcoin price waves recede as it falls below the $9,500 after...

Deepika Garg - July 18, 2019 0
Despite being barely mentioned in the Libra’s Senate hearing on 16th July, Bitcoin price plunged by four-figure values going below $9,500, its lowest since last...