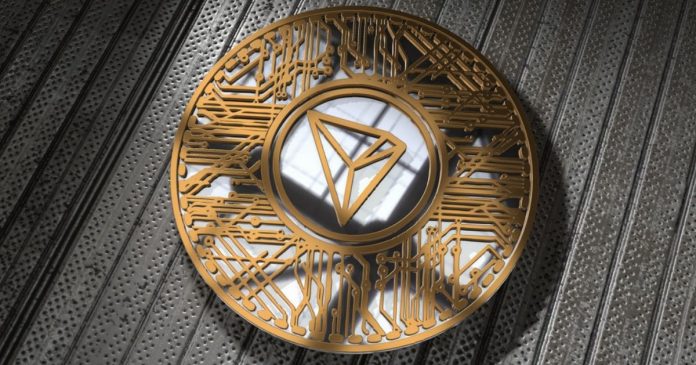 Carbon “TRXD” is the first stablecoin to be launch on the TRON blockchain network. The TRXD will be backed one to one by the US dollars and be FDIC-insured. The partnership will aid seamless payments for in-app purchases on the TRON network.

CEO of BitTorrent and Founder of TRON network, Justin Sun, confirmed the partnership in a statement: ” We are excited to collaborate with all partners to launch user-friendly stablecoins on TRON.  These are important milestones for making TRON more accessible to mainstream users.”

Carbon Stablecoin is not the same as other stablecoins

Co-founder and CEO of Carbon Sam Trautwein said: “Our goal is to build products that people use. TRON shares an unwavering loyalty to both growth and adoption. We’re excited to join forces to bring stability to a more mainstream audience in launching a fully fiat-backed stablecoin on TRON.”

TRON network in April, announced a partnership with Tether USDT to produce a “TRC20” based-backed USDT on its platform. However, the partnership went south when the parent company of Tether, iFinex, was involved in a $850million scandal.

Speaking with Trautwein on the difference between Carbon and other stablecoins, he said: “Most groups the plan is to try and get to a couple billion in stablecoin and camp on interest you make off it. For us, we’re okay offering stablecoins at a loss, indefinitely, as we invest more heavily in solving the more immediate problems in the space.”

Throwing more light on the “more immediate” problems, he said they are the fiat on-ramps and conversion gateways between fiat and cryptocurrency. 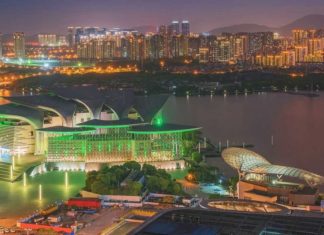 Ifeanyi - June 26, 2019 0
Wanxiang Innova City, which has been in progress since 2015, will reportedly transform an 8.3 square kilometers premium real-estate in Hangzhou into an expansive...