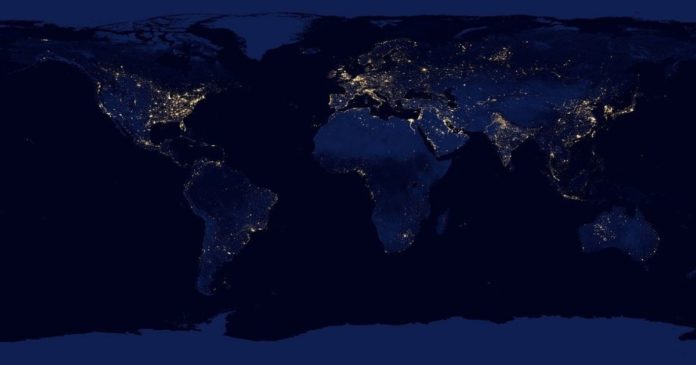 Decentralized finance (DeFi) platform Fuse Network has released an overview of its 2020 milestone achievements as well as important updates users should expect in 2021. Some of these updates include the FuseDollar, upgraded studio features, wallet updates, FuseX, and a myriad of other new projects worldwide.

Although Fuse Network is still relatively new, it has made real progress with respect to facilitating hitch-free and faster transactions. According to the platform, the 2020 DeFi craze further solidifies the idea that the future of money is enclosed in DeFi. Fuse Network is also looking to drive more real-world adoption for the decentralized finance (DeFi) space.

The DeFi platform, furthermore, confirmed this announcement via a series of tweets.

2021 saw #DeFi adoption accelerating at breakneck speed! The team @Fuse_network is more pumped than ever to help pave the way for real-world adoption. As we prepare to publish our 2021 Road Map 🎯, it's time to reflect on where we have been and we are going 👇

January 2020 saw the commencement of development on its Studio and White Label Wallet. The Studio was officially launched in May 2020, with about 50 communities formed every month. In June 2020, more projects began to build on the Fuse Network. Some of them include Wikibank, Peepl, PayWise, and GoodDollar.

In July 2020, the FUSE token liquidity private round and its subsequent public token launch resulted in raising over $1.8 million. The entire process took place between July and October 2020.

In November 2020, the Mystic Valley Festival took place in Thailand with Fuse serving as the exclusive payment system during the three-day festival. Over $1 million worth of payments were processed. FuseSwap also officially went live. Since then, the platform has acquired almost $100,000 in liquidity and 10 trading pairs.

The year is starting on a high note for the DeFi platform. Less than one month into the year, plans are already in place to develop top-notch projects. According to the official blog post, the platform is focused on driving real-world adoption and more use cases for the DeFi space. To achieve this, it has plans to launch several products, projects, and protocols. They include:

Dialogue is in progress over the proposed launch of the Fuse Network 2.0 upgrade. The upgrade is motivated by Ethereum’s proposed EIP 1559 and would help deal with inflation issues on Fuse. The idea is to burn network fees just like Ethereum’s EIP 1559.
Another way to deal with inflation is to decrease the proposed annual block reward allocation. Notably, the allocation currently stands at 5% per annum.

A recent proposal focused on increasing Fuse Network fees is currently awaiting approval. There’s also a high chance of approval as the proposed fee is still below the $0.01 benchmark.

Apart from its validator governance system, the platform also plans to include a token holder-based voting system. This will furthermore help to broaden decision-making on the platform.

“Core Wallet” modifications – the current wallet interface has been said to be quite difficult to use by several community members. UI improvements will help create a more user-friendly interface on the wallet.

More Sybil-resistant upgrades to prevent such attacks on the platform. Most of the solutions are expected in 2021 Q1.

Plans are in place to launch FuseSwap for mobile, i.e., the integration of the network’s DEX and core wallet.

Better LP incentive programs are expected to go live over the next few weeks.

This concept will help improve FUSE token sink. The FuseX product suite will also include native Fuse stablecoins like the FuseDollar, FuseEuro, and FusePound.

Partnerships and integrations are also a crucial part of the Fuse Network. According to the blog post, Fuse looks forward to large-scale adoption in the U.K., U.S., Spain, and other highly-developed economies around the globe.

David Abel - May 11, 2020 0
Biconomy has enabled Ethereum gas-free transactions for its users as part of its beta mainnet launch on May 4. This Biconomy beta mainnet would also...