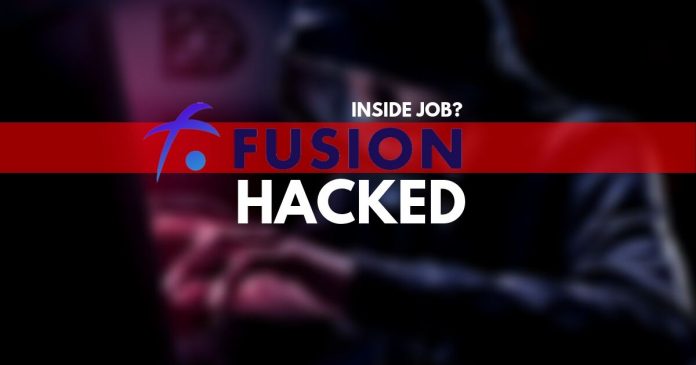 The blockchain-based financial platform, Fusion Network, has been hacked. As a result, it lost 10 million of native FSN and 3.5 million of ERC-20 FSN,

Fusion token had been trading at about $0.25 before the announcement. However, it dropped down by 50% before the end of the day.

According to reports, the lost funds are worth approximately $6.4 million at the time of the hack. Following it, Qian revealed some findings. He said: “After it was stolen, we found the thief kept moving those stolen FSN, which was to wash the address holding FSN. Accordingly, he sent part of them to exchanges to sell.”

However, Fusion purportedly identified the hacked wallet quickly. Therefore, the company managed to transfer all remaining funds to several hardware wallets and other crypto exchanges like OKEx and Bitmax.

The company believes the hack was an inside job, and they have already reached some conclusions as to who did it. However, Fusion never revealed information on the suspect.

In a similar fashion, Japanese crypto exchange, Bitpoint was hacked. The exchange lost about $32 million in XRP, Bitcoin (BTC) and other cryptocurrencies.

Reports about hacks and scams have been prevalent in the crypto industry. According to CipherTrace reports, crypto-related scams have hit $4.26 billion this year already.

Fusion Protocol’s focus is to build the financial fabric of the digital economy. The company’s mission is to make the fluidity of digital assets and value as smooth and frictionless as the information we share. Fusion’s goal is to provide interoperability between traditional assets and digital assets.

Fusion has different use cases that make up the token true value and utility. 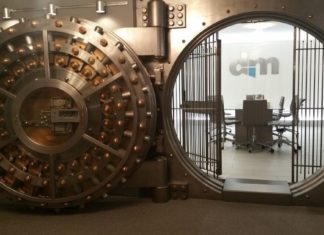 David Abel - November 12, 2020 0
Frontier recently announced that Yearn vaults are now available on their Frontier mobile interface. The Yearn vaults come with the Yearn yield aggregator which will...