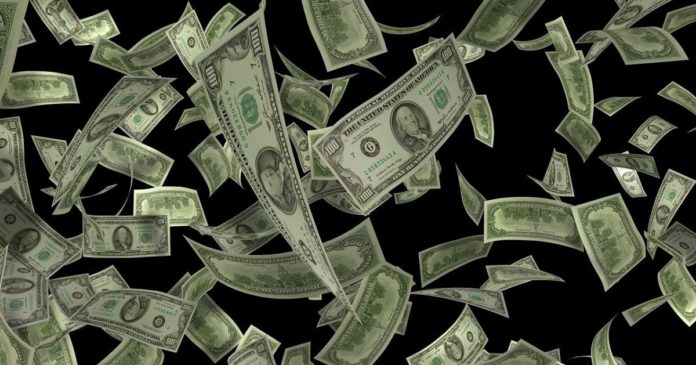 There is still plenty of room for new decentralized exchanges it seems, and one that launched in December has just hit a milestone in trade volume amid a general surge in Layer 2 demand.

Perpetual Protocol offers decentralized perpetual contracts using Layer 2 Ethereum scaling solutions. It was launched in mid-December and has since processed over $2 billion in trade volume.

The announcement added that the exchange also hit 100 million USDC in 24-hour volume from over 25,000 trades while attributing zero gas fees to the milestones.

Gas reductions are now a major factor in trading decisions as they can rapidly eat into profits, especially when the average cost of a transaction skyrocketed to $40 this week. Ethereum Gas Station reported that a Uniswap swap cost as much as $70 during the gas all-time high on February 23.

With Layer 1 Ethereum becoming unsustainable for all but the whales, Layer 2 is gradually gathering momentum.

Perpetual Protocol runs on the Layer 2 xDai Chain, which claims to operate a hundred times cheaper than the Ethereum network.

The DEX offers leverage of up to 20x and the ability to short assets through perpetual contracts. It has been built on a “virtual” automated market maker (VAMM), backed by fully collateralized vaults and a built-in staking pool that provides a backstop for each virtual market.

Margin trading exchange dYdX has also just launched its Layer 2 platform powered by StarkWare’s zk-rollups. StarkWare uses zk-rollups which carry out a lot of the work off the main chain by bundling, or “rolling up” transactions into a single batch, and then pushing updates back to the root chain.

According to Dune Analytics, there was over $4 billion traded on decentralized exchanges in one day alone this week, which is more than the total of around $3 billion for the whole of 2019.

Biggest day ever except for the flash loan attack in October 💪https://t.co/IIm5zPn3sz pic.twitter.com/WJegnXurcC

Also launched this week was the high-speed Raydium automated market maker, though that is powered by the Solana blockchain, not Ethereum L2.

Loopring is one of the most popular L2 exchanges in the market at the moment, and its daily volumes keep hitting new highs, the latest being $30 million earlier this week. 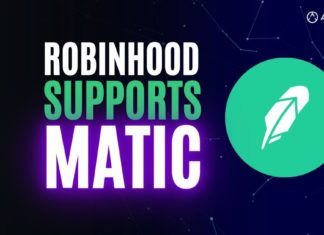 Martin Bilušić - September 2, 2022 0
Robinhood, the popular stock and cryptocurrency investing app in the United States, has added support for $MATIC deposits and withdrawals on the Polygon PoS...

How To Use The Poltergeist Wallet

The Secret to Find the Best Early-Age Altcoins