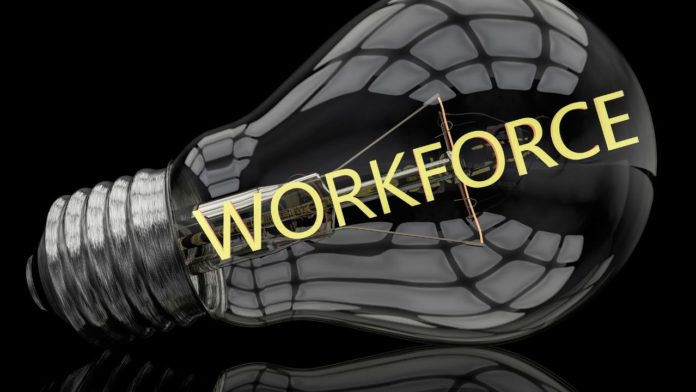 In recent times, we have seen the introduction of innovative technologies in the blockchain ecosystem. However, very few of them focus on helping the exchange in human work.

Therefore, Human Protocol is one of such interesting blockchain-based protocols. The protocol makes it easier for humans to collaborate between themselves via training machine models. Simply put, HUMAN Protocol provides a decentralized, open-source, and automated platform that boosts human potential in which machines empower human creativity.

Interestingly, this genuinely innovative protocol has announced the launch of its web-based application known as the HUMAN App. The App already has approximately 200,000 users, which will help users work on HUMAN Protocol by sharing it among the available workforce.

HUMAN App – A Gateway Between Human Workforce And HUMAN Protocol

The recently launched application will serve as a link between human work and the Human Protocol. With it, users will complete tasks while earning $HMT tokens for every completed task. The HUMAN App is not only a functional platform, enabling teams to work together to design solutions for their projects.

Nowadays, the HUMAN protocol is currently on the newly launched version.

Our proof of concept, the HUMAN App, is processing withdrawals and allowing people to earn HMT for tasks. This tutorial offers everything you need to know about the App. https://t.co/aanuXoSxvd

According to the annoucement, the Tech Director, Harjyot Singh, pointed out that the recently launched App brings the possibilities embedded in HUMAN protocol to light. Adding that, the protocol brings together “[…] hundreds of thousands of users all completing work on the same network via a simple interface that serves as an access point to the permissionless job markets the Protocol enables.”

Also, Singh disclosed that the entire HUMAN ecosystem was thrilled by the successful beta launch. Adding that the success of the beta launch is a pointer to the growing interest in HUMAN Protocol and what it can achieve. On the other hand, here is a step-by-step guide to using the HUMAN App.

More About The HUMAN App

The App is currently working in Polygon and Ethereum. Therefore, there are plans to launch it on other top networks shortly. Only verified accounts can try to withdraw funds via the wallet. Users have to use a third-party app known as Civic identify wallet to verify their accounts.

What is HUMAN? The amazing guys from @blockonomi explain who we are, what have we created until now and what the protocol facilitates. When two brands in synergy with similar goals come together, they create a space for knowledge, so, thank you @blockonomi https://t.co/Y4L2wZO2t9 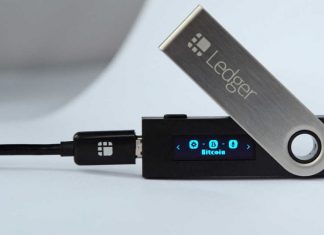 Ledger Could Lay Off About 10 Percent Of Its Support Staff

Ifeanyi - April 13, 2019 0
Ledger and Trezor, producers of hardware wallets, seem to have been hit the hardest by the crypto bear market. With declining sales, Ledger may...

Will The Relief Rally Extend To These DEX Tokens?