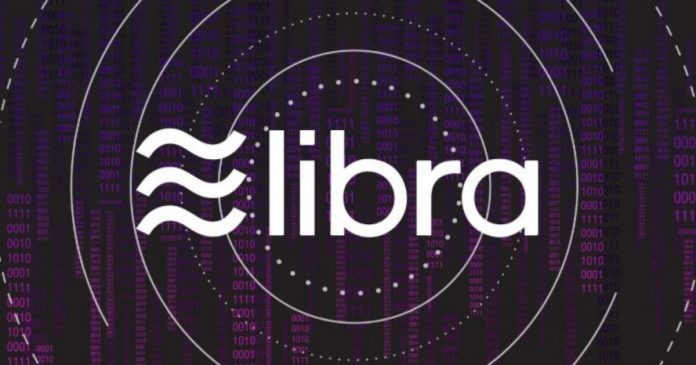 Facebook controversial stablecoin project Libra has disclosed plans to revamp its original plans to launch a stablecoin. Instead, it is looking to support multiple versions of its stablecoin all backed by fiat currencies.

Facebook Libra further disclosed that this operational review aimed to pacify regulators worldwide. Notably, there is a great distrust among global regulators regarding the stablecoin project.

The whitepaper review of the project revealed Libra’s application for a Swiss payment license from FINMA (Financial Markets Supervisory Authority). In addition, there are also plans in place to apply for a US FinCEN license.

The move will likely ensure the acceptability of Libra by regulators. And this can turn out to be important if it hopes to stick to its 2020 Q4 launch date. Notably, the Libra payment system revealed there was still a lot left to accomplish. And a major step towards that goal is the running of a multi-currency stablecoin, supportable by other stablecoins instead of fiat.

Speaking on the update, David Marcus explained the rationale behind this as he categorized stablecoins as one of the evolutionary landmarks in the crypto space.

Most notable evolutions are:
a) the creation of single currency stablecoins, e.g. ≋USD, ≋EUR, ≋GBP, in addition to Libra Coin (≋LBR), which will now be a Move smart contract “stitching” together fixed nominal weights of underlying stablecoins. 3/8

Updates on the stablecoin platform

According to the revised position, a smart contract would facilitate Libra’s new proposed stablecoin project. The smart contract would essentially serve as a bridge linking all of multi-currency stablecoin. This would likely result in a drastic loss in its core flexibility, which Libra’s initial whitepaper was looking to foster.

Another major update to the stablecoin whitepaper is its network aiming to achieve transition to permissionless five years after its launch. Incidentally, the earlier depiction indicated a permissioned network under the sole control of the Libra Association.

The revised whitepaper also portrays a more regulatory compliant path for the stablecoin project. So, the revamped network limits what users can do and would now only be open to regulated crypto companies.

Head of policy for Libra, Dante Disparte, disclosed that the company was “working toward a late 2020 readiness timeline” for Libra’s launch. Disparte, however, further added that the association was still in its formative state, and recently added two new members.

To remind, criticism from worldwide regulators regarding Facebook’s stablecoin project has led to it losing some of its key committee members. According to some experts, the initial version of Libra seems to be a threat to the current finance sector.

FSB and its fight against stablecoin

Recently, the Financial Stability Board (FSB) disclosed plans to crack down on global stablecoins citing the necessity to properly regulate such digital assets.

This new turn of events can emerge as a headache for Libra’s proposed multi-currency review. It is pertinent to note that it was the previous whitepaper proposal that had triggered the FSB crackdown on stablecoin.

Experts have already pointed out the dire impact of FSB’s recommendations on the entire crypto space. And it seems that Facebook’s revamped multi-currency stablecoin proposal will not be left out.

In other news, the stablecoin project recently teamed up with Dapper Labs. 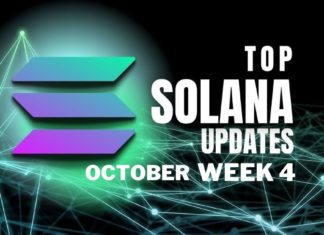 Boba Network Is the First L2 on Avalanche