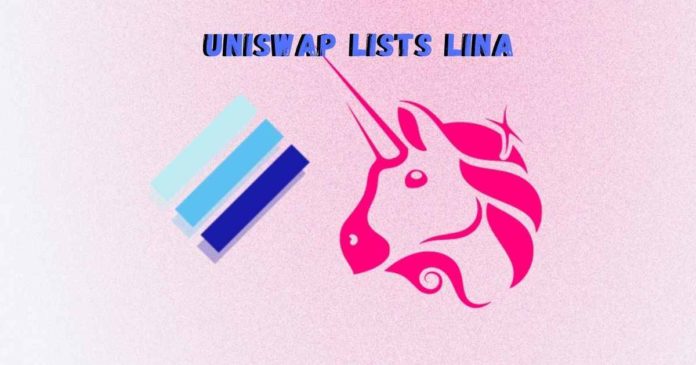 Linear Finance, the project that holds the potential to make DeFi more attractive for users, made a major announcement today. The team proudly announced the listing of LINA (the native Linear Finance token) on Uniswap. The token listing will occur on Thursday, September 17th, 2020, at 8:00 AM EST. According to the official Twitter handle, the project will also launch its pre-staking incentive program at the same time.

The LINA listing is a much-awaited event for the Linear Finance community. In light of the fact that another LINA token is floating in the market, the team is being extra cautious. It has published the contract address of LINA to protect its community from buying any unrelated token.

One of the major announcements that took Twitter and the Ethereum network by storm was the UNI (Uniswap protocol governance token) going live on Uniswap. Immediately after the announcement, Binance, OKEX, and other major exchanges quickly listed UNI.

Linear Finance quickly reacted to the news. According to its official telegram channel, Linear Finance will allow users to trade UNI for LINA directly. At 8 am EST, it will announce the Uniswap and LINA/USDT pool address to build a LINA/UNI liquidity pool. 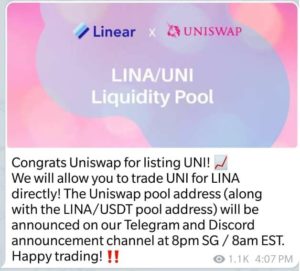 The project promised its investors that they will be able to secure assets at a fair market price always. That is what is exactly happening. Shortly after listing LINA on Uniswap, the public and private investors will also receive their share of LINA.

Apart from price fairness, Linear Finance is the first platform for DeFi that includes an exchange with cross-chain compatibility. Its protocol will bring a major difference in the DeFi playground. Furthermore, it also employs a delta-one approach. With this approach, traders always get the absolute value of the underlying asset.

As soon as LINA goes live on Uniswap, Linear Finance will launch the Pre-staking Incentive Program. According to this program, the users will receive incentives for staking their LINA tokens.

The staking platform will reward stakers with LINA tokens. However, these will be distributed at the time of the mainnet launch. Immediately after the mainnet launch, the stakers can use these tokens to mint ℓUSD. The early supporters will earn a total of 150,000,000 LINA that release according to a schedule for over the next eight weeks.

Here is a video on our Altcoin Buzz YouTube channel that talks about Linear Finance securing investment worth $1.8 million. 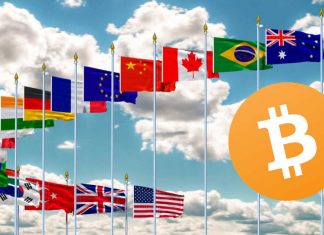 Regulators Deliberate About Crypto Legislation in Preparation for G20 Summit

Ifeanyi - June 20, 2019 0
FATF is expected to release proposals on the 21st of June with the aim of setting new international standards for crypto businesses. Different legislators...