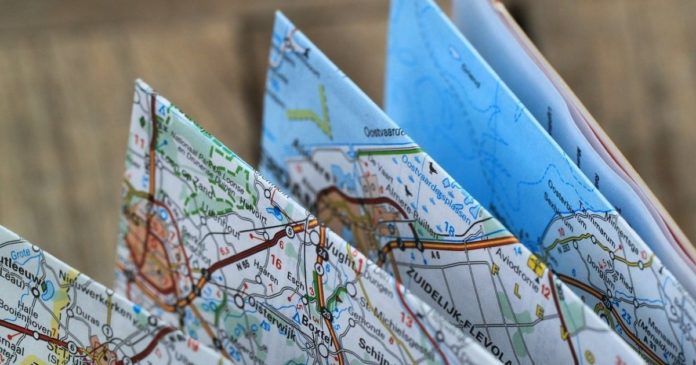 NOIA recently released a roadmap update that covers the different activities carried out on the platform from October 8th through the 22nd.

The NOIA roadmap update concerns various aspects of the platform’s activities like the updates on DARP, infrastructure, user interface, and NOIA SDK.

Lots of work taking place on the NOIA platform

Concerning the management of the network, NOIA has given users access to create private and secure networks. Thus, users can create such networks consistently using any service across every site and cloud. Not only that, but users are also able to maintain and run reliable systems with excellent visibility.

As it relates to endpoint management, organizations can now receive detailed performance analysis and endpoint connections across every segmented flat network. Such analysis includes loss of connection, latency, jitter, packet loss, etc. This would give users clear insights into all the application services that are running, as well as their routing path data. Such analysis ultimately helps organizations to execute any needed changes with speed and make accurate troubleshooting decisions.

Relating to NOIA’s proprietary Distributed Autonomous Routing Protocol (DARP), the co-founder, William B. Norton, has been working towards its improvement. He has recently done some updates with internal testing. He is not alone in this endeavor as some community members also made contributions.

Recently, Norton began to share short videos on his Twitter handle to help users understand how DARP works while he continues to test and develop this technology. In the videos, he explains ways through which the protocol is implemented and demonstrated. Some internet issues were shown, and he explained how DARP will be able to rectify these issues.

Sharing an Introduction to The Distributed Autonomous Routing Protocol – first in a series of 2-minute explainer videos. pic.twitter.com/eQzJXy2vgu

NOIA recently experienced a hiring surge, and this has resulted in improvements in their products and network. As it relates to quality assurance, NOIA has implemented Elastic APM, which will be used for constantly tracking error and performance. A quality assurance remote agent and controller have been set up, and further improvements will still be carried out.

In graphs and analytics, a Global Network view has been implemented to quickly supervise all created networks and their content. There has also been improvements made to visual feedback in regards to a failing connection.

Previously, we covered updates by NOIA for the month of August 2020. Some of these updates included a partnership with Oracle, AMAs, and its ambassador project. 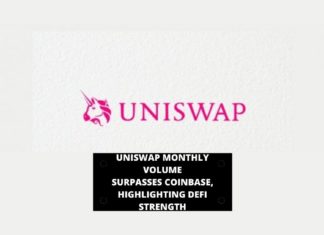 David Abel - October 12, 2020 0
In September, Uniswap monthly volume rose to $15.3 billion, outstepping Coinbase. This is, however, a sign that DeFi has gathered strength and will continue...