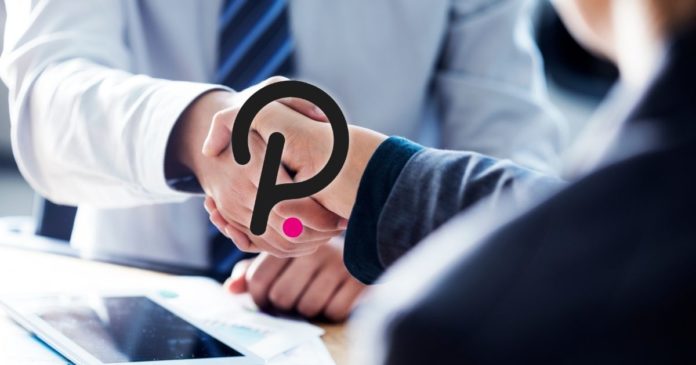 Before coming to the Polkadot blockchain, Bertrand Perez was a part of Diem (formerly Libra) as chief operating officer for the past two years. During his time with Diem, Perez held two positions: one as managing director of the Libra/Diem Association and the second as COO. Before his time at Diem, he held the post of senior director at PayPal for about eight years.

He revealed that he made the decision to leave his post at Diem due to plans for the project to move from the watchful eye of FINMA (the financial watchdog of the Swiss government) to that of the United States.

Going forward, Perez will be joining the Web3 Foundation, the company behind the Polkadot blockchain. They are currently distributing project slots on its 100 “parachains” through an auction. The parachain auctions have generated impressive amounts because teams ensure they set up on base layers not constrained by huge fees from Ethereum.

Speaking about his decision to leave Diem, Bertrand Perez said, “Diem has a great team in the U.S. which has started working with the U.S. regulators.”

“At this stage, it wasn’t possible for me to move to the U.S., so it was time to look for my next move. I got into blockchain back in 2014 while at PayPal, and of course, I wanted to stay in the space, and decided on the Web3 Foundation, which has incredible technology and a great future,” he added.

Due to regulatory obstacles, Diem has experienced a number of key departures similar to Bertrand Perez. Before now, Dante Disparte, Diem’s head of policy, decided to leave the project and ended up at Circle about five months ago.

The stablecoin project also found it difficult to overcome regulatory hurdles after revealing plans to set up a global stablecoin “backed by a basket of currencies.” These challenges required Perez, as managing director, to defend the project on a number of occasions. He discussed this circumstance, stating, “Yes, it was tough at times, but it was part of the job.”

“We were there to defend the project because the vision is powerful and relevant: cheap and fast payments for people worldwide who need it the most,” said Perez. 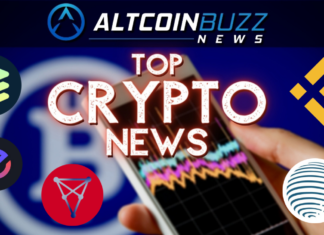