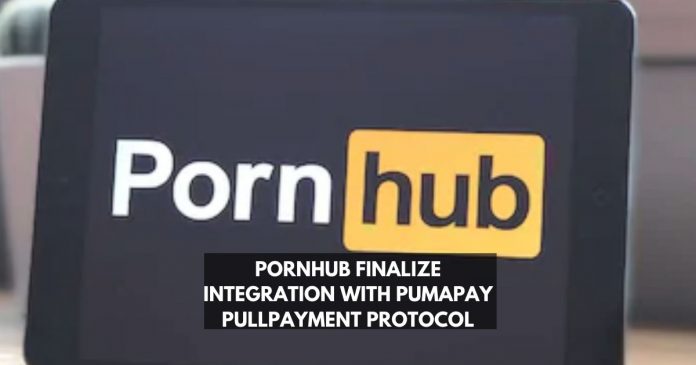 The payment solution was live on the site this week after over a year when the partnership was made known.

However, it adds other advantages. Verge, for example, after two years when it was made a payment option captured just 1 percent of the payment. PumaPay’s Pull Protocol, which allows frequent subscriptions for the premium service, aims to change the pattern.

Pumapay CEO, Yoav Dror in an interview said that “The PullPay Protocol is exclusive. He said that it inverts the mechanics of a typical blockchain transaction.

According to him, it permits billing models that are more appropriate for industries such as the sex entertainment sector including recurring expenses, account top-ups, and even pay-per-time. 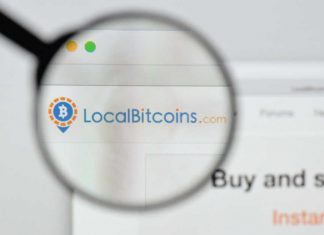 Lesia Dubenko - June 4, 2019 0
LocalBitcoins, the global peer-to-peer crypto exchange, has confirmed the removal of local cash ads.  The Finland-based company has made the official announcement on its Twitter...

Verite, The Latest Web 3 Digital Identity of Spruce and Centre