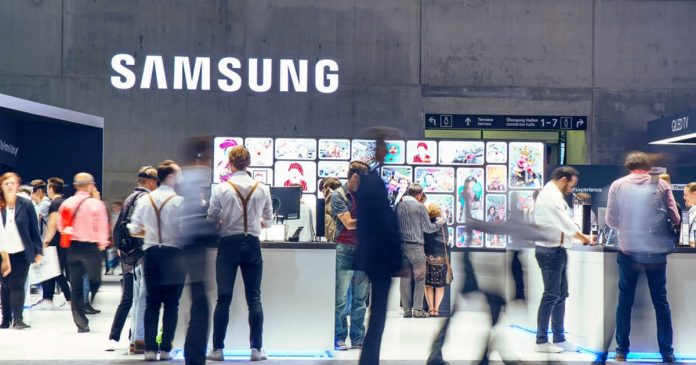 South Korean electronics giant, Samsung, is developing its own blockchain network. They are also working on the issuance of their own token in the future.

In an exclusive CoinDesk Korea report on Tuesday, leaks from within the company said that the company’s blockchain task force is building a blockchain mainnet based on ethereum. Although, the work is still at the “internal experimental” stage.

After the development of the blockchain, Samsung may also launch a “Samsung Coin”, according to the report. The source said: “We expect Samsung Coin to come out in the market, but the direction has not yet been decided.”

When the company develops a public blockchain. Then Samsung Coin could be traded publicly on cryptocurrency exchanges just like Bitcoin (BTC) and Ethereum (ETH).

Samsung could also bring blockchain technology to its payments app, Samsung Pay. Although, this move is not yet decided, according to the official.

One of many products from Samsung

Samsung’s blockchain task force has been in active development for about a year working on several projects.

In February, the company launched into the blockchain arena with the unveiling of its flagship cellphone, the Galaxy S10. The device has the ability to store cryptocurrency private keys and other features such as support blockchain-based digital signatures.

While in March, Samsung officially revealed their cryptocurrency wallet. The wallet is compatible with ether (ETH) and ethereum-based ERC20 tokens. According to reports, the wallet is not yet available in some jurisdictions. 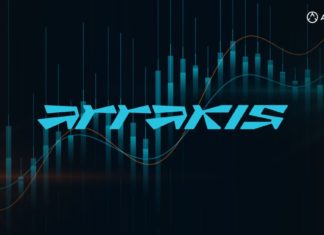