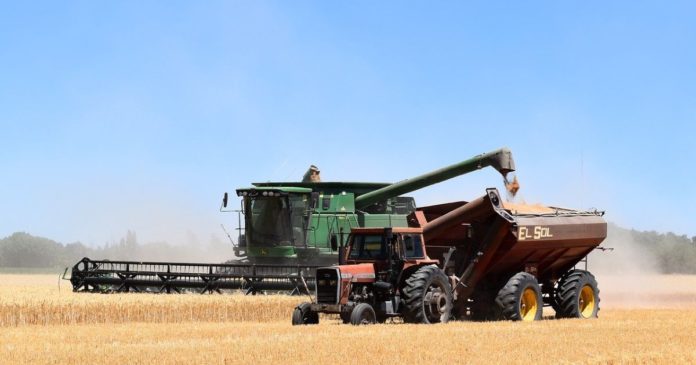 Popular blockchain platform Ethereum is well-known for being able to support several blockchains and DeFi activities like farming, etc. However, increasing scalability issues have made farming on the Ethereum chain near profitless.

In line with this, TomoChain (TOMO) has disclosed plans to launch farming on the TomoChain version of LuaSwap.

#LuaSwap is excited to announce $LUA farming feature on #TomoChain'll be activated on 20th April! 🚀
An initial amount of 1,000,000 $LUA'll be rewarded to LPs in 1 month from the activation.
The best time to awake ur beloved tokens to start farming $LUA 🌾https://t.co/dJFi22a3ad

Alongside the launch of the farming feature on LuaSwap, the multi-chain platform will also offer incentives to liquidity providers (LPs). Approximately one million LUA tokens have been set aside as incentives for active LPs in eligible pools. These rewards will be distributed to LPs exactly one month after the commencement of farming on LuaSwap.

TomoChain (TOMO) farming on LuaSwap is set to commence at block height 34,466,888. According to TomoChain’s development team, approximately one million blocks per month, which is approximately one LUA per block, is expected as the block rate of the farming feature.

It is important to note that only qualified pools will be eligible to receive rewards. Eight pools will be randomly selected to receive LUA rewards every week. This entire process is slated to last for about four weeks.

The pools with the highest TVL every Monday will be chosen to receive LUA rewards. However, it is important to note that any pool with less than $10,000 will not take part in the farming reward program.

Speaking on the farming announcement, Anh Nguyen, TomoChain’s Head of Business Operations, disclosed that launching farming on LuaSwap couldn’t be more timely. This is because, as she notes, “Many people just cannot farm on Ethereum these days.” One major cause of this is the ever-increasing gas prices. Nguyen added that TomoChain is looking out for “the little guys.” She added that these “little guys” are the support system of the entire TomoChain network.

The launch of farming on the TomoChain version of LuaSwap means that small liquidity providers (LPs) will not just farm on LuaSwap. They will also have the opportunity to switch between different pools. Subsequently, increasing their earnings while ensuring fees are at the barest minimum (near zero). Additionally, transactions will be carried out in real-time, which is so much better than the current transaction time on the Ethereum chain.

TomoChain (TOMO) has been in the limelight for all the right reasons in recent times. In February, it carried out its block prize halving. It also partnered with the Vietnamese government to help secure diplomas on its blockchain. Last month, it also reviewed its swapping fees, removing subsidies on its TomoBridge platform. In January, Lition (LIT) also launched its liquidity reward program on TomoChain’s Luaswap. 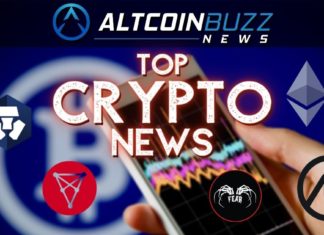 Piyush Tripathi - September 8, 2021 0
After making a daily high of $52,853, Bitcoin underwent a correction and is now trading at $46,512. Meanwhile, the second-largest cryptocurrency, Ethereum, is trading...

US States that Incentivize Crypto Mining