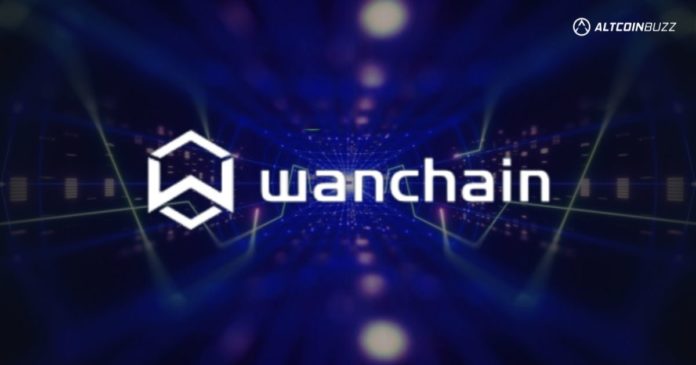 Wanchain is one of those blockchains that keeps building quietly regardless of market conditions. And when it’s a bear market like we have right now, these are the types of projects that usually survive and grow during tough conditions. There’s a big new update so let’s check it out.

Saturn is a hard fork that allows Wanchain to add to its EVM compatibility. Some EVMs on other chains are fully compatible. While others are only compatible in parts meaning the developers have to piece things together to get it to fully function.

Wanchain is working towards full EVM compatibility and they are taking a few steps in that direction with Saturn.

Last August, Ethereum completed the London Hard Fork. Most importantly in this fork were some operational improvements including EIP-1559. EIP-1559 might be the most well-known improvement in the history of Ethereum. The gas fee market changed and ETH added a burn mechanism that didn’t exist before.

Without compatibility with London, it would be hard for any EVM to compete for developers as the fees have come down thanks to 1559. And with this compatibility, Wanchain now supports EIP-1559.

Thank you to all node operators! #Wanchain's Saturn 🪐 hard fork is now live!

Saturn 🪐 introduces several improvements and completely overhauls the network's fee market. $WAN is closer than ever to becoming deflationary.

We’ve seen lots of blockchains recently not live up to their promises or have poor designs exposed. SHA3, which is more secure than the standard SHA256, means increased security on the cryptography side for Wanchain and its EVM. Even Bitcoin, which is very secure, runs SHA256 but runs it twice for greater security. Wanchain now supports SHA3 for its EVM.

OK we aren’t developers and we know most of you reading this aren’t either. But this one is for the builders. Wanchain’s added support for the newest opcodes means that developers can access all the operations the EVM can do. This includes all the latest and greatest, and developers can use them on Wanchain’s EVM. This should lead to increased performance and interest in Wanchain’s EVM since devs can use all the most advanced tools to build the apps they want.

And there are a couple of other improvements like creating a seamless way for dApps to migrate to Wanchain.

What Does This Mean for Wanchain?

This is a big step forward for the platform. Wanchain is already a leader in bridges. And we showed you a couple of months ago how with a new wallet you can use Wanchain for confidential transactions. Now even more developers can and will build or migrate their existing EVM apps to Wanchain. One of the truisms of crypto, and all open source projects, is that more developer activity means more network growth. And more network growth should translate into price growth and growth of your investment too.

A developer needs ZERO new knowledge whether it’s building in Solidity or deploying an already built DeFi app to launch on both ETH and WAN at the same time. So while the protocol is most popular for bridges connecting 15 blockchains to each other, this hard fork could be the huge leap forward fans have been waiting for.

Our friends at Coingecko tell us that WAN is now #457 by market cap in the industry. Its current price is 19.3 cents with a circulating supply of 195 million and a total supply of 210 million. Huobi and Binance are the 2 most active exchanges where you can trade WAN for USDT or BTC. 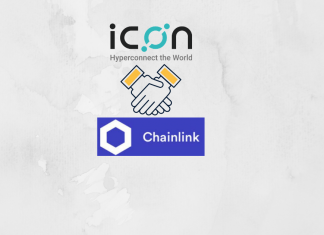 Deepika Garg - January 25, 2020 0
ICON, a promising blockchain working to “Hyperconnect the World,” is one step closer to its vision. Announcing its ChainLink partnership on Jan 23rd, the...