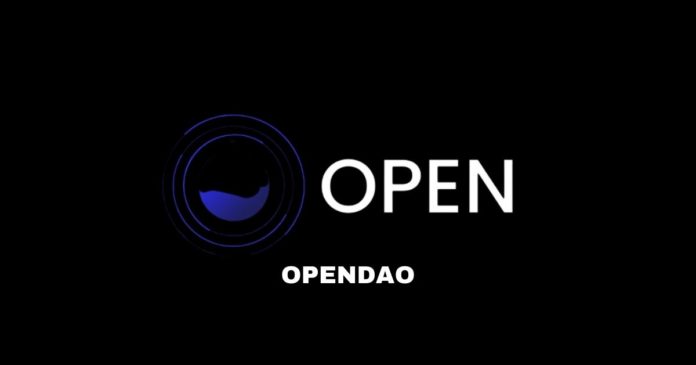 Christmas was a delightful experience for every NFT enthusiast who has ever used the OpenSea NFT marketplace. OpenDAO, a new decentralized autonomous organization gave OpenSea users free tokens after its launch.

The platform launched an airdrop in appreciation to users of the OpenSea marketplace and their support for the NFT community.

As reported earlier, the $SOS token, OpenDAO’s native token, is the reward for this massive giveaway that has become the most talked about event in the NFT space. OpenSea gave out the rewards based on how many transactions each user made on OpenSea’s marketplace.

How Big is This Airdrop?

A tweet shared by OpenDAO showed that about 241,081 addresses have claimed the airdrop. This amounts to almost $265 million. Also, there are currently 214,497 holders of the new token on Etherscan. So far, this is creating a buzz in the NFT space. Users have received thousands of Dollars in $SOS tokens, and the numbers have been on the increase since the free show began.

What’s in It for OpenDAO?

The growth of the $SOS token would undoubtedly leave a smile on OpenDAO community members, but there have been questions over the possible reasons for this airdrop. A possible reason could be an ambition to have $SOS become recognized as the official currency on OpenSea. This comes after the NFT marketplace confirms their US IPO as an alternative to issuing tokens.

But, in fact, there are several hurdles to that line of thought as not even OpenDAO has identified the use case of the $SOS token. However, it is clear that this airdrop has put the OpenDAO community on the map and made them a project worth taking note of.  And that alone could be enough reason.

$SOS seems to be well received by the crypto community and is currently listed on two centralized exchanges, OKEx and Kucoin. It has also managed to capture the attention of key players in the crypto space, such as Alexis Ohanian, Reddit’s co-founder. Ohanian remarked that he is happy with how this airdrop was organized and expects it to be revolutionary.

In what seemed to be a first of its kind, about 50% of OpenDAO’s total supply was airdropped to users. The $SOS token would have the following functions:

Is OpenDAO Affiliated with OpenSea?

OpenDAO rushed into the NFT scene with a slogan that showed its motive to be that of a savior of the NFT marketplace. The market has many scammers and fraudsters. Many of whom go unpunished and almost unnoticed on OpenSea. According to the newly launched DAO, the SOS token is out  “to pay tribute, to protect, to promote” the NFT space.

OpenSea users are the beneficiaries of this groundbreaking giveaway but it is important to note that the two platforms are not affiliated. OpenSea issued a tweet where it clarified that it had nothing to do with the airdrop. However, it expressed its delight to see such creativity at work and encouraged users to do their due diligence.

Just a few days after it launched, OpenDAO has experienced eye-catching growth both in its native token and community. Its Twitter page has racked up over 130k followers and over 50 thousand members on its Discord. There have been concerns over who is behind the OpenDAO initiative and if they are trustworthy.

9x9x9, an anonymous developer, established OpenDAO. He is also working on a DAO called 721DAO.  But, 9x9x9 is only a figurehead as the community governs the project.

Do Your Due Diligence

The NFT space has seen several fraudulent projects sneak in and out, and while there are no signs of fraud with OpenDAO, users are not to throw caution to the wind. Make sure that you take the right steps to protect your assets.  Bad players will pounce on unguarded users. 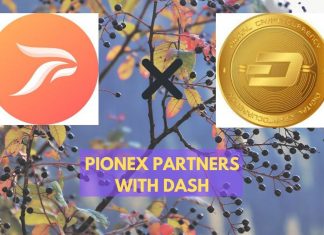 Racheal - December 21, 2019 0
Singapore-based crypto exchange Pionex has listed popular cryptocurrency Dash. This is according to a post on Dash's official blog. The announcement confirmed that Dash...