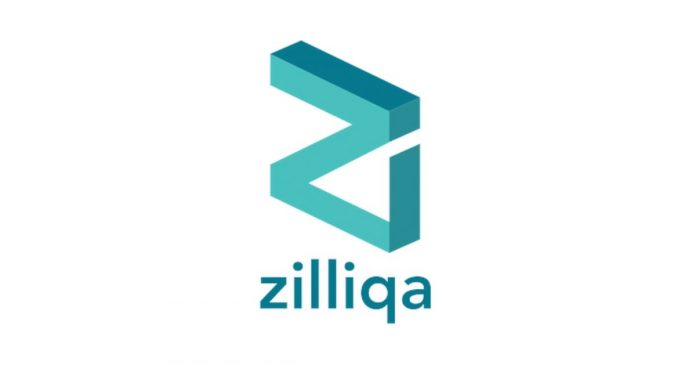 Zilliqa has announced the launch of a new tool named SocialPay.

According to reports, SocialPay is a twitter campaign tool through which participants can earn $ZIL when they share social media updates and twitter announcements from Zilliqa. The preliminary campaign lasted for 72 hours (May 8-11) with a prize pool of 500K $ZIL up for grabs!

SocialPay is an innovative tool launched by Zilliqa. With this tool, users can earn $ZIL when they share Zilliqa’s twitter announcement and social media updates. Using SocialPay required you to login with your Twitter account. Then, to also use the campaign hashtag in tweets.

Depending on the campaign Zilliqa is running and the hashtags used, the rewards may vary. Therefore, it is important that you read about the details of the present campaign before you begin to tweet. The associated hashtag must also be carefully understood.

To learn more about this campaign and for future updates, follow the simple steps below:

Please note that you should NOT link exchange addresses.

After adding your Zilliqa address, you can now start tweeting! Once you’ve connected your Twitter handle to SocialPay, you’re to share a tweet featuring #Zilliqa. After that, you are to go to the SocialPay platform, then copy and paste your tweet onto it.

Once you copy and paste, you have to wait till you receive a verification stating that the post is successful. Getting more than 5 likes on a post makes you eligible to earn a specific reward.

Through this campaign, Zilliqa aimed to reward their twitter fans this season.

Zilliqa announced that the campaign was successful. Over the 72-hour engagement, Zilliqa recorded 7,583 successful registration on SocialPay. Having met all the criteria successfully, 5,297 valid claims were rewarded. The campaign also caused a massive spike in the Twitter results. Through the campaign, 1.1K likes were recorded and over 500 retweets were also recorded on the SocialPay announcement. The total number of followers on Zilliqa’s twitter handle increased by over 2000 this May. The engagement on Twitter reached around 45 million a total volume of 79.75K was recorded during the period.

Reasons for the success

According to the report, the success of the SocialPay campaign was due to three factors:

Zilliqa promises to continue leveraging on SocialPay for its developer campaigns, as it increases brand awareness and brings new $ZIL wallet holders to the ecosystem.

We recently covered Zilliqa blockchain partnership with Switcheo, the first NEO-based Decentralized Exchange (DEX). The partnership allows Ethereum and EOS trading on its platform. Zilliqa also recently revealed plans to launch a staking project before the end of Q2. 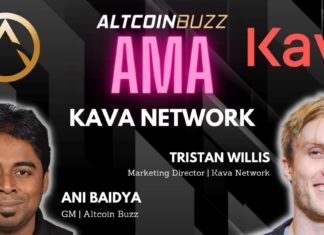 David Abel - January 21, 2022 0
Kava Labs is the main contributor to the Kava Network and a number of other DeFi protocols. The General Manager of Altcoin Buzz, Anindya (Ani) Baidya,...