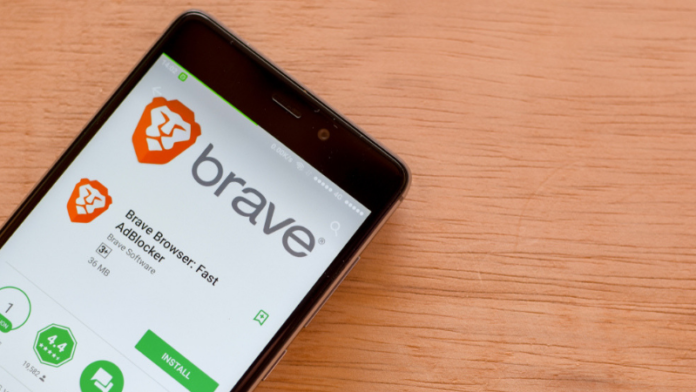 There are Youtubers that have openly embraced various cryptocurrencies. One of the cryptocurrencies that is of particular relevance to content creators is the Basic Attention Token, the token of the open-source web browser that seeks to revolutionize the way that we browse the Internet. It appears as though Tom Scott, a famous Youtuber, does not appreciate the platform or his association with it whatsoever.

One notable proponent is Bart Baker, a Youtuber with over 10 million followers that advocated for the Brave browser almost a year ago when he expressed his frustration with Youtube and told his followers that they could support him by downloading the browser. Another Youtube influencer that has advocated for Brave is Philip DeFranco, who tweeted about its benefits earlier this year:

DeFranco also spoke about the tension between Youtube influencers and Youtube in a video earlier this year, where he said this about Brave: “The way that I oversimplify Brave to my friends is that it’s essentially like Youtube Red, but you can choose if you want your money to go to someone or not, because you can do these monthly payouts based on what you actually watch.” The video has garnered millions of views.

However, despite the fact that many influencers have championed Brave as an innovative alternative to Youtube – one Youtuber in particular has taken to Twitter to express his frustration. The tweets came from Tom Scott, a Youtuber with over 1 million followers who often uploads videos about technology and science. He also uploads videos with pranks, as well.

Scott might be most known for his “Amazing Places” series, where he travels to interesting cities and locations with a particularly unique culture or attraction. In this video from his channel, Scott visits a town outside of Atlanta where the majority of residents travel by golf cart. The video has garnered over 300,000 views:

In several tweets, Scott pointed out that he does not ask for donations or crowdfunding, and that he was forced to address this situation because of Brave. He elaborated that Brave had been taking cryptocurrency donations “for” him, and that they had not been responsive to his wishes to cease doing so. He stated also that Brave might be keeping the donations for themselves:

It appears as though Scott’s main concern is the fact that content creators are not allowed to “opt in” or “consent” to these donations. He also raised concerns about whether the company’s practices complied with General Data Protection Regulation (GDPR) law, as well.

One of the reasons that Brave and the Basic Attention Token (BAT) has gained so much traction is because of the association of the American technologist Brendan Eich. Eich is the creator of Javascript, one of the most widely-used programming languages in the world. He also co-founded the Mozilla corporation, which developed the Firefox web browser, used by millions of users around the world.

Eich began responding to Tom Scott’s tweets, pointing out that there were some flaws in some of the statements made about Brave browser. Scott responded, as well:

No, Tom put public data on YouTube and Brave users who opt into the tipping system can see it as fetched directly from YouTube by the user’s browser.

This is useful to Tom’s fans [email protected] Brave and opt in.

As Tom wishes to be excluded, we will add that option & not show the UX.

I realize some don’t like it, agree we should respect their wishes. But the ability to paypal or western union or otherwise send to people without their consent exists and is not illegal or unethical. Nominative fair use of public data also legal.

We do not “keep it”, our terms allow grants we provide to be recycled (but we have not done this ever). User funds we hold indefinitely. Anonymity means no refunds. Users like this system because it helps them convince creators via tokens held, not promises that may not fulfill.

Ultimately, it appears as though Eich’s latest tweets have more of a conciliatory tone, where he seems to recognize that many have felt misled and that Brave was not acting in good faith with respect to content creators. In one particular tweet, Eich emphasized that they were working to fix the issue after a user stated that they had removed Brave “from all platforms”. Eich ended his tweet by stating, “sorry for the mistake”:

DId you miss the news? We are removing all images pulled from YouTube for unverified creators. I hope you'll come back. Sorry for the mistake. 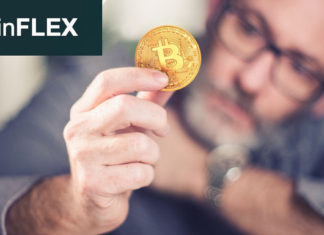 Lesia Dubenko - January 7, 2019 0
CoinfloorEx, a unit of the U.K Bitcoin exchange Coinfloor, is gearing up for offering the Asian market physically delivered Bitcoin futures. And it is not afraid...

Libra Receives a Cold Welcome From the French Central Bank