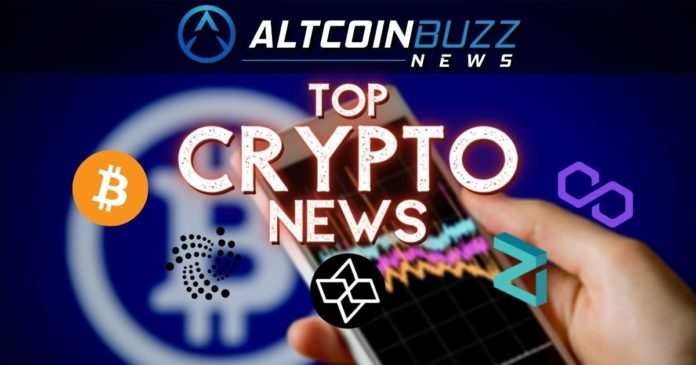 The 1944 Articles of Agreement is one of the founding documents of the World Bank. The document states the principles and procedures which the World Bank uses in relating with sovereign governments.

Notably, the document points out the commitment to accept payments in member states’ local currencies. As well as, allowing central banks to make payments in notes or obligations they have reserves for.

Such notes and obligations are essentially IOUs from governments that can be backed by precious metals or USD. For El Salvador, the $150 million Bitcoin fund created by the Development Bank of El Salvador could stand in place.

The London Network Upgrade is expected to take place on Ethereum. One of the major updates pertaining to the upgrade is EIP-1559 (a transaction pricing mechanism).

Polygon revealed that the proposal for implementing EIP-1559 on Polygon has been opened on the forum. The network is also making this move to remain compliant with the Ethereum network and tooling.

Proposal for implementing EIP-1559 on Polygon is open for discussion on the forum https://t.co/SlN5xWT3dA

It’s important to note that EIP-1559 wants to change the transaction pricing mechanism, adding “a fixed-per-block network fee that is burned.” In addition, it wants to change block size “dynamically to deal with transient congestion.”.

ZilSwap, the decentralized exchange for ZRC2 tokens on Zilliqa, has announced the completion of its first ILO (Initial Launch Offering).

According to reports, ZilStream’s $STREAM token was over-subscribed at 1,407%,with  about $4.4 million of funds being committed to the launch. Also, 411 $ZWAP tokens were burnt, which is a first in the history of ZilSwap.

The president of Zilliqa and co-chief investment officer at Zilliqa Capital, Amrit Kummer, also commented on the ILO, saying, “WOW! The first ILO (Initial Launch Offering) by @Zilswap was a huge success. I must say I’m not too surprised though. The $ZIL community is an active one and this was inevitable.”

WOW! The first ILO (Initial Launch Offering) by @Zilswap was a huge success. I must say I’m not too surprised though. The $ZIL community is an active one and this was inevitable. pic.twitter.com/iy0LMNfUdV

Going forward, users can be able to collect allocated $STREAM tokens and unspent $ZWAP/$ZIL token on ZilSwap. They can also become liquidity providers.

Cartesi, the chain-agnostic Layer 2 infrastructure, has collaborated with IOTA, a distributed ledger for machine economy.

One of the aims of the partnership is to increase the number of users of DeFi use cases like non-fungible tokens (NFTs), gaming, and automated market makers (AMMs). Additionally, helping IOTA offer decentralized technologies to interested companies.

The two partners plan to work on developing and increasing the adoption of IOTA Smart Contracts and integrating the Cartesi VM as a VM option for IOTA dApps. 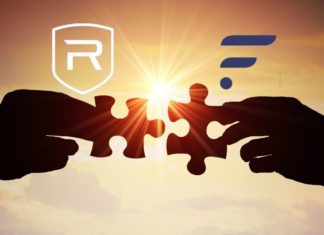 The Flare-Rival Partnership Will Boost Engagement with Token Rewards

Daniel Abel - November 29, 2021 0
According to escharts, the top 4 esports have accumulated more than 84 million hours watched and more than 1.8 million viewers in the last...