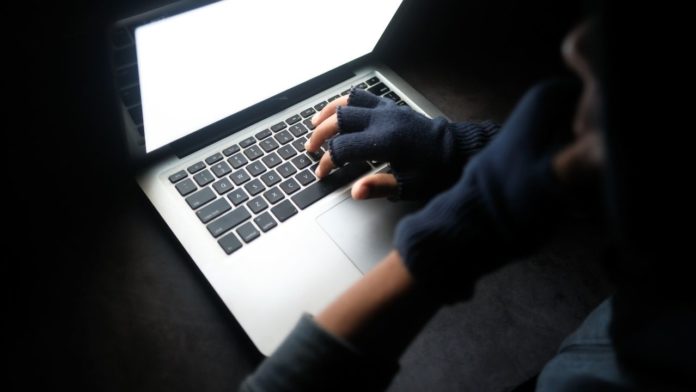 On January 19th, a piece of news broke out that affected Wonderland, a financial DAO that allows its users to earn compounding interests for their investments.

An important person behind Wonderland is accused of taking $8.4 million worth of TIME tokens out from the treasury. Since the launch of this news, the price of TIME has decreased 72%. Therefore, in this article, you will discover everything about this strange fact.

Michael Patryn also called “Sifu”, is a very important person behind Wonderland which, from one moment to another, took out 4.25k TIME tokens from Wonderland’s treasures. These funds went directly to his private wallet without asking anyone on the DAO.

According to him, he added those TIME tokens as collateral for a personal investment to prevent liquidation. However, he couldn’t avoid this situation.

Sifu is being accused of taking $8.4m worth of $time from the Wonderland treasury.

And then using it to PREVENT his own liquidation of $time.

I did some digging…

Here's what I found

But, how could this happen? Every protocol has a % of tokens that are initially allocated for the team when a project starts. According to Messari, most DeFi dApps projects take around 10-20% of their total supply to their team and in Wonderland, the team had 5%.

That 5% of TIME tokens is equal to 44,483 TIME tokens which nowadays are worth $17.4 million. Therefore, Sifu took 10% of the team’s allocation tokens for his expenses.

Is Michael Patryn Guilty or Not?

Martin Patryn has participated in controversial situations, which we’ll try to summarize some of them:

On the other hand, there are other opinions in Twitter that say that he only took 10% of the total Team’s token allocation. As a result, this small took out won’t have any bad effect on Wonderland’s tokenomics. Therefore, these TIME tokens are part of his compensation for working there.

Now after a few days in which the news has gone viral on crypto Twitter, the community in wonderland has reacted and will have a governance voting proposal to decide the permanence of “Sifu” in the organization.

Wonderland Seeks Treasury Managerhttps://t.co/BXjEdHVXFU
⁍0xSifu is getting the boot, at least for the moment, while Wonderland creates a proposal to decide if he’ll be allowed to stay in his current role.

Moreover, according to the tweet above, a Wonderland member said that any decision related to the token allocation needs to be canceled. Also, that person said that Wonderland’s team is working on launching new products and making the protocol surpass this situation. 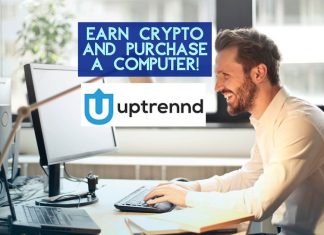 David Abel - October 14, 2019 1
An Uptrennd user describes how he monetized contributions to the platform. He then used the earned cryptocurrency to buy a laptop. In a blog post, the...