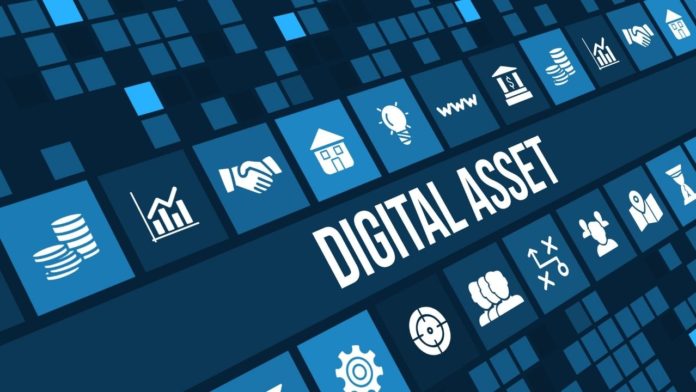 This is a significant feat not just for Chainlink but for the entire blockchain and cryptocurrency space. The decentralized oracle platform is providing a much-needed service to both blockchain platforms and smart contracts.

Therefore, Chalink has reached USD 75 billion in total value secured. In other words, Chainlink has secured assets worth USD 75 billion.

Chainlink currently offers its services to many top blockchains like Ethereum (ETH), Binance Smart Chain (BSC), etc. Its price feeds have also been accurately described as tamper-proof, reliable, and secure.

According to the annoucement, the Co-founder of Chainlink, Sergey Nazarov, disclosed that “Crossing $75Bn in total value secured makes the Chainlink network one of the most value securing forms of decentralized consensus on the planet.” Also, Chainlink is currently securing some of the “[…] most valuable smart contracts across multiple chains.”

On the other hand, some of the world’s most important DevOps teams currently serve as independent oracle nodes on Chainlink Network. DevOps teams like Deutsche Telekom’s T-Systems, Swisscom, etc.

Since its mainnet launch, more than 700 oracle networks have launched on Chainlink. Also, the price oracle platform has provided more than 600 million data feeds to at least ten different blockchain protocols.

The data oracle platform has its sights set on off-chain computation services. Chainlink plans to offer not just data delivery but automation, privacy, scalability, and randomness. According to Nazarov, Chainlink was looking to expand beyond what “[…] hybrid smart contracts can achieve.”

More top #dApps across the multi-chain ecosystem are now #Chainlinked:

See the range of blockchains below 👇 pic.twitter.com/av8ES5K9co

Also, its recently launched Cross-Chain Interoperability Protocol (CCIP) will provide dApp developers with a uniform standard for creating applications. This, in turn, will help them make smart contracts that can operate across multiple blockchain networks. 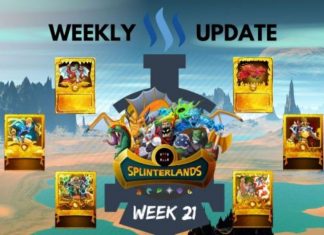