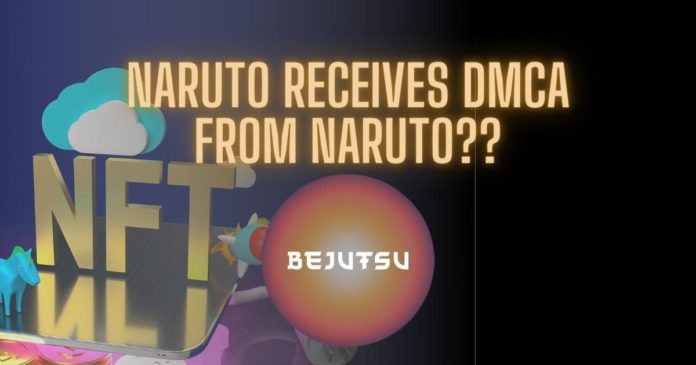 Licensed NFTs are huge moneymakers in the space. Is Naruto the next to be a part of this gold rush?

The NFT space only got hotter as this year went on. As more users onboarded to Web3, and the amount of money flowing through various blockchains surged, more large companies wanted their piece of the pie. Anime IP like Naruto may be the logical next in line. Various companies are lending their IP out to make NFTs, to stake their early claim in the space. Take, Disney for example. They have partnered with VeVe to provide NFTs from various parts of their IP. This ranges from:

and more. Is Naruto the next mainstream IP to become Web3 property in the form of an NFT? Well, not so fast.

BEJUTSU Partners with Masashi Kishimoto, Or Did They?

Officially licensed digital items are all the rage in the community right now. Everyone wants to own the firsts from each company, most likely looking at the value of the other firsts in the space as ways to value their investments.

It makes plenty of sense. In a few years, when more people are Web3 native, the demand for the first Adidas Original NFT is going to be through the roof. These are long-term investments for collectors. That’s why, when there’s new alpha on a licensed drop, the space goes crazy. In steps BEJUTSU. They are allegedly dropping their NFTs on January 7th, 2022. And this would be the first licensed Naruto NFT made available on the blockchain.

Founders Clay Taylor and sister Sydney, first dropped hints of this project a few weeks ago. Running a closed discord server, and only dropping 10k private invite codes, the server quickly filled as the community caught wind. The Twitter account surged in followers as well. Currently, the account sits at 40.9k followers.

Every person has the same concern, and for good reason. Is @Bejutsu actually partnered with Masashi Kishimoto-Sama?

Yes! There will be undeniable proof revealed at the start of our announcement process to confirm this #BelieveIt

But, as the community began to dig a little deeper, all didn’t seem to be what the founders said it was.

(1/🧵) The allegedly “licensed” Naruto NFT project @Bejutsu, run by @CanadianClay and @Sydneyktaylor__ is a scam. They don’t have the Naruto license. I'm a journalist who has been digging into this story for a while. In this 🧵 I will post all the proof and receipts.

The alleged contract and agreement that Clay had said he acquired, was actually forged according to @The_True_Dank:

(16) Below is the Bejutsu “Exclusive Copyright License” Clay sent as “proof” to artists. It’s dated Nov 22, over a month after he originally claimed he received the license. It’s a forgery with Kishimoto’s address in the UK and a signature ripped direct from Narutopedia. pic.twitter.com/UQoVz7NzP2

The project also received a DMCA takedown from a company that works on behalf of the IP holders of Naruto. One of the founders of the project, Sydney Taylor, was suspended from Twitter for unknown reasons yesterday as well.

What Has Been the Response From the Community?

Not good to say the least. The artists BEJUTSU hired have jumped ship in the last few days, as their seats began to warm up:

(Thread) There has been a lot of questions about the legitimacy of the Naruto/Bejutsu project. This is my side of the story on how I was initially recruited.

– legitimate to me. I shouldve done more research on this but I was just excited to be let on a big project. Huge apologies for this, Ill take this loss as part of my learning experience to be more careful. To those who've followed me for the project youre free to unfollow.

There is still no official statement from the founders in response to these community accusations.

To add, this is what users need to watch out for in this space. While the openness and accessibility of Web3 open it up for incredible innovation, it also opens the door for bad actors. Be very careful of what you invest in. Always do your research, and don’t just believe everything you see on the internet. Just because someone says they have a license, doesn’t mean they actually have a license. As a community, let’s start to be more vigilant about these things. Let’s see the documentation, before we commit to this being the next big project. Enough FOMO, more research, and logic.

Also, something to consider: Remember always to do your research, make your own decisions, and invest in projects that interest you!

Follow our new Altcoin Buzz Public NFT Wallet to keep an eye on collections we’re buying, selling, and holding! Use this as a jumping-off point for your research.
0x174531fca9FbEF343da868e64aFCeB1C8e6D8A56 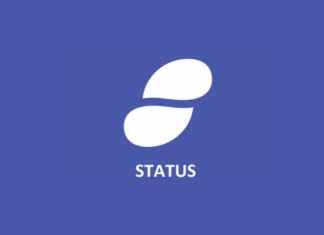