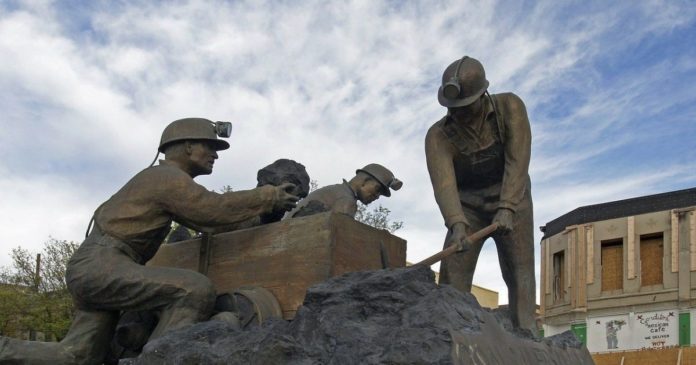 Popular blockchain analytics firm Glassnode estimated Bitcoin mining difficulty to be at about 16.78 trillion. That is approximately a -16% adjustment.

The only other time difficulty saw a larger downwards adjustment (-18%) was over 9 years ago, in Oct 2011.https://t.co/hXl4n3DAYR pic.twitter.com/7zgwMjNj13

This is the largest drop in mining difficulty recorded since the launch of ASIC mining in 2012. This unprecedented drop in mining difficulty has been linked to several important mining adjustments made by institutional-grade mining companies in China. The end of the rainy season has resulted in miners moving to areas with cheaper sources of electricity. The move usually results in having to turn off many mining machines, resulting in a lesser number of large-scale miners on the blockchain.

According to reports, for the next two weeks, miners still online will enjoy extraordinary profits. With the current rise in Bitcoin price and the decrease in mining difficulty, miners are sure to earn more.

HASHR8 director of research, John Lee Quigley, disclosed that the decrease in BTC mining difficulty will further widen the “margins for efficient miners.” He also added that lots of incompetent miners on the Bitcoin blockchain will be “able to mine profitably again.”

What is BTC mining difficulty?

As the name implies, it is the amount of time it takes and the difficulty experienced in trying to mine on the Bitcoin blockchain. All things being equal, the mining difficulty is directly related to the number of active miners on the blockchain. However, unexpected events like the Chinese miners’ move, etc. might tamper with this theorem.

Analysts have predicted huge profits for anyone mining at this time. They’ve also given a timeline for which this period would last. The next adjustment is scheduled to take place on November 15, 2020.

Should users be worried?

According to analysts, there’s no cause for alarm amongst bitcoin “hodlers.” The network remains secure and its bullish trends continue to lead. Bitcoin recently celebrated its 12th anniversary since its whitepaper launch.

Find out more about Bitcoin on the Altcoin Buzz YouTube channel. 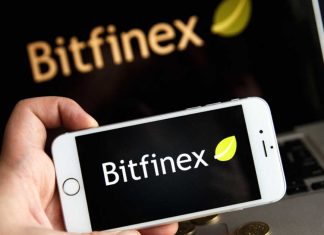 Ethfinex Spins out of Bitfinex

Ifeanyi - August 18, 2019 0
Ethfinex, now known as DeversiFI, intend to give users full control over their funds and provide better security, while still having the deep order...