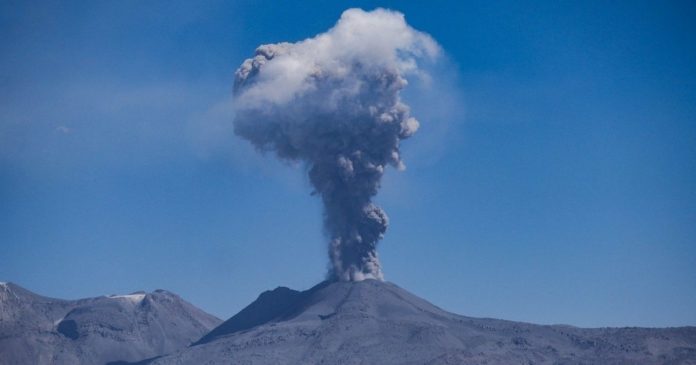 Following on from the groundbreaking news that El Salvador has legalized Bitcoin as a currency, the country now plans to mine the asset with renewable energy.

The Central American country has a lot of volcanic activity, which is good for geothermal energy production. He added that the engineers had already begun their work.

“Our engineers just informed me that they dug a new well, that will provide approximately 95MW of 100% clean, 0 emissions geothermal energy from our volcano,”

I’ve just instructed the president of @LaGeoSV (our state-owned geothermal electric company), to put up a plan to offer facilities for #Bitcoin mining with very cheap, 100% clean, 100% renewable, 0 emissions energy from our volcanos 🌋

This is going to evolve fast! 🇸🇻 pic.twitter.com/1316DV4YwT

LaGeo operates the only two geothermal power plants in El Salvador based in the regions of Ahuachapán and Berlín. It has announced plans to construct new facilities in San Vicente and Chinameca.

Geothermal energy contributes more than 20% of the electricity consumed in El Salvador, according to reports. With its resource potential of 644 megawatts, it only taps around one-third of it for power generation.

It was observed that if all 644 MW of wasted geothermal energy was used, El Salvador could become one of the largest Bitcoin miners in this hemisphere.

There were counterarguments as always. One being that volcanoes belch out toxic gases and tons of carbon. However, this is a natural process that will happen regardless of what humanity does. Harnessing the excess energy from them does result in zero-emission electricity just as hydropower does with dams.

According to RT, El Salvador abandoned its own currency, the Colon, in 2001 and replaced it with the U.S. dollar. This has put extra pressure on the economy, which is now reliant on the United States. Legalizing Bitcoin is a step towards financial freedom for both its 6.5 million citizens and the government.

Volcanoes are not the only thing venting.

Senators in the U.S. are getting themselves into a rage over cryptocurrencies. Misinformed opinions that they are an “environmental disaster” are being broadcast on social media where they are getting refuted by industry experts.

Democratic Senator Elizabeth Warren recently railed on crypto assets, falsely claiming that they are responsible in part for climate change.

Bitcoin requires so much computing activity that it eats up more energy than entire countries. One of the easiest and least disruptive things we can do to fight the #ClimateCrisis is to crack down on environmentally wasteful cryptocurrencies. pic.twitter.com/derGr1bjuq

Her information is wrong. As much as 70% of the energy used for mining is now renewable. With China’s crackdown on mining operations, a lot of it is moving to North America. States such as Texas have become popular because mining operations have no choice but to use green energy that is available in abundance.

Even Elon Musk may have something up his sleeve with regards to renewable energy Bitcoin mining. 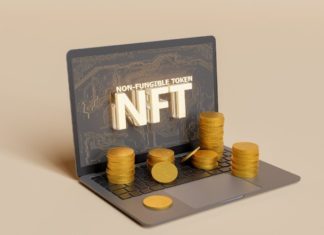 Camille Lemmens - April 25, 2022 0
Flipping NFTs is on everybody's wish list now. However, the Moonbirds pulled off an impressive feat. They minted with a 2.5 ETH floor price....

Everything You Need to Know to Buy Your First NFT