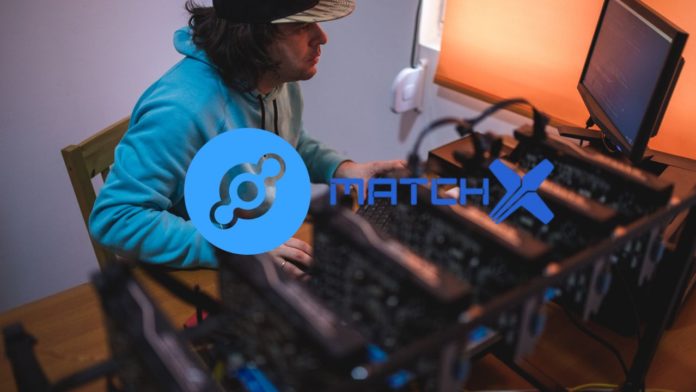 Mining has been a fundamental part of crypto since Bitcoin’s creation. Today, many cryptos still use the proof-of-work consensus (PoW). This allows them to use mining for validating transactions. In return, miners then receive rewards in crypto.

However, mining has evolved beyond the simple use of energy-intensive ASICs. To illustrate that, let us compare the mining processes for 2 state-of-the-art projects, Helium and Meta X Connect (MXC).

Mining on the Helium blockchain is different from mining BTC or LTC. Mining on Helium requires a device that can act as a Helium Hotspot. Here is a video about this mining option:

To mine their native coin (HNT), you only have to set up the hotspot to support their local IoT network. To find out more about Helium, you can refer to our previous research here.

To mine their native token ($MXC), you also only have to set up the node to support their local IoT network. To find out more about MXC, you can refer to their gitbook here.

As you can see, both projects above are very similar. Comparing them with conventional PoW miners, Helium and MXC miners:

However, you may be wondering about the differences between these two projects. We highlight the pertinent differences in the following sections.

2) Blockchain Technology – Helium has its own native blockchain using a variant of the Honey Badger BFT. You can find more technical details on Helium’s Consensus Protocol here. On the other hand, MXC resides on the Ethereum chain as an ERC-20 token.

3) Network Technology – Helium allows its miners to provide Long Range Wide Area Network (LoRaWAN) protocol coverage. For some specific miners such as the Bobcat, 5G and LoRaWAN coverage applies. You can find out more about LoRaWAN here. On the contrary, for MXC, use a better version of the LoRaWAN protocol, known as the MXProtocol. You can read up more on MXProtocol here.

5) Token Utility – Hotspots reward their users with the $HNT token. Also, validator nodes can stake it, where data credits get it too. These are used for blockchain transaction fees and to send data over Helium’s network. Note that the $HNT used to redeem Data Credits are burned permanently. This creates deflationary pressure for $HNT. For $MXC, the token is used as a reward and for staking on supernodes. Staking $MXC is also required to activate multi-token mining.

6) Miner Proximity – Helium hotspots tend to be more profitable if they’re in close proximity to other hotspots. This is due to its PoC mechanism, which allows hotspots to earn more $HNT by “witnessing” others as explained in point 1. However, for MXC nodes, if there are more than 10 HNT miners in a 2km hexagon area, hotspots will mine fewer HNT tokens. More information can be found here. With this information, your place of stay could affect your decision on whether to get a miner or not or which IoT network you should be supporting.

So, that concludes our comparison for Helium and MXC today! We hope the information has been helpful to you in deciding: 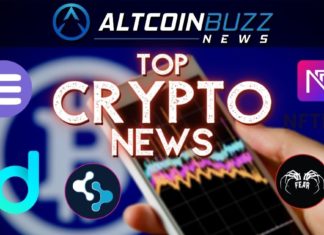