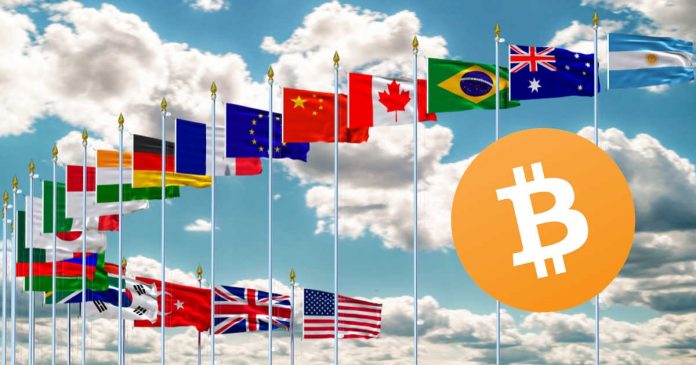 In the declaration, The G20 leaders stated that cryptocurrencies at the moment pose no threat to the stability of fiat currencies. They also added that the technological innovation can bring significant benefits to the economy of the world.

Those present at the summit applauded the regulatory work going on with the assets by the Financial Stability Board as well as other standard-setting bodies, encouraging multilateral and very efficient responses when necessary.

The declaration’s author also confirmed their continued determination to obey all regulatory requirements put in place by the Financial Action Task Force (FATF), anti-money laundering (AML) and countering terrorism financing standards for digital currencies. The report also pointed out that all the parties involved are pledging to continue in the fight against cyber crimes and to improve cybersecurity.

The declaration document mostly endorses declaration from a joint communiqué published on Japan’s Ministry of Finance website on June 9, after the G20 meeting held in Fukuoka, Japan. The declaration contained statements on other pressing and critical global issues. Some of which include tackling corruption, addressing inequality and providing more equitable labor conditions. G20 also confirmed again that it was committed to taking care of global issues like climate change by making use of public and private financing initiatives.

According to reports by Cointelegraph last week, Local Virtual Asset Service Providers represented by a group of national trade associations made known their plan to build an association. The association will serve as a worldwide representative for firms in the Virtual Asset industry. 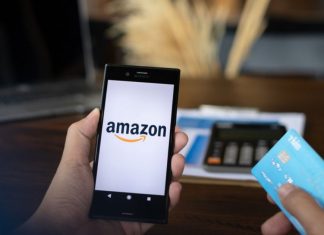 Crypto Is The Future Of Money, Says Nigel Green