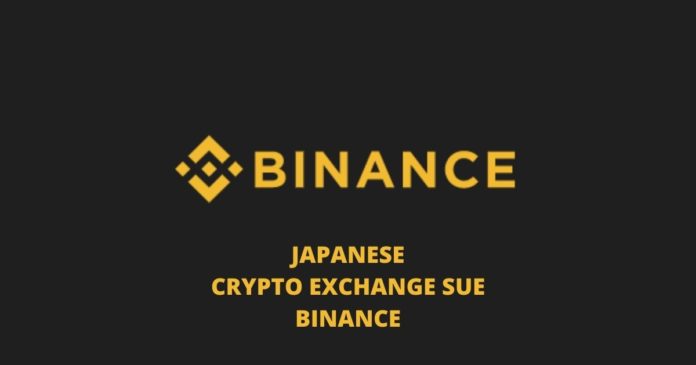 Japanese cryptocurrency exchange Fisco, formerly known as Zaif, is suing Binance for allegedly facilitating the laundering of some stolen funds.

In 2018, Fisco suffered from a hack of $60 million and have now sued Binance in a U.S. court for “aiding and abetting” the process of the laundering scheme. Fisco alleges the laundering led to a loss of over $9 million worth of stolen cryptocurrency.

On September 14, Fisco filed a complaint in the Northern California District Court. The exchange alleges that after nearly 6,000 bitcoins was lost in the 2018 hack, the hackers reportedly sent 1,451 bitcoins to a Binance-owned address. At that time, that amount of Bitcoin was worth $9.4 million.

The alleged connection between the cybercriminals and Binance

The 33-page complaint revealed that the cybercriminals were able to convert the stolen cryptocurrency from the Zaif exchange to other crypto or cash due to Binance’s “lax” know-your-customer (KYC) policies. Fisco also alleges that Binance’s anti-money laundering (AML) protocols “do not measure up to industry standards.”

It was alleged that the cybercriminals took advantage of Binance’s policy to carry out their dastardly acts. The policy permits the account opening and transaction of new users on the platform with less than two bitcoins and without providing a concrete ID.

The complaint reads further that Binance served as both a receptacle and transmitter of criminal funds. After the hack, Binance staff were contacted by Zaif, who requested Binance to block the transactions and accounts having the stolen Bitcoin. According to Fisco, Binance either intentionally or negligently failed to interrupt the money laundering process when they could have done so.

What is Fisco demanding?

The complaint reveals that Fisco is demanding a jury trial. They have reportedly asked Binance for more than $9 million, including interest from the date of the hack. Fisco also seeks “fair compensation for the time and money spent in pursuit of the property,” as revealed in the complaint.

In addition, Fisco demands that Binance pay back the laundered funds, together with other charges for punitive damages. It is pertinent to note that the then-parent entity, Tech Bureau, sold Zaif to Fisco not long after the occurrence. This helped to compensate some users whose funds were lost in the hack. The complain reveals that crypto assets worth about $41 million from the hack belonged to Zaif customers. This includes customers based within the U.S. and California.

In the court filing, Fisco further argued that the case should be tried in the California court. This is because there were victims who were based in the region. In addition, there is the fact that “critical components” of Binance’s business are located in California.

According to Fisco, Binance makes use of Amazon Web Services (AWS) to host its servers. Through this, Binance is able to decide which AWS data center it wants to use for operations. However, Binance has repeatedly stated that it has no traditional physical headquarters globally.

However, Fisco argues for another California connection for Binance. The complaint states, “Upon information and belief, a significant portion if not all of the AWS servers Binance relies on for operations are located in the State of California. Upon information and belief, the AWS Region and AWS Availability Zones housing Binance’s digital data used to run its technical platform are located in California.”

Recently, Binance revealed plans of going into the decentralized finance (DeFi) space with the launch of its liquidity swap trading platform. 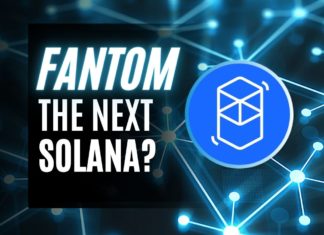 What is Fantom Blockchain? A Complete Guide

Ruma - October 1, 2021 0
Base-layer Blockchain rivalry is heating up. While Ethereum is becoming overcrowded and plagued by high gas prices, Solana and Binance Smart Chain has provided...