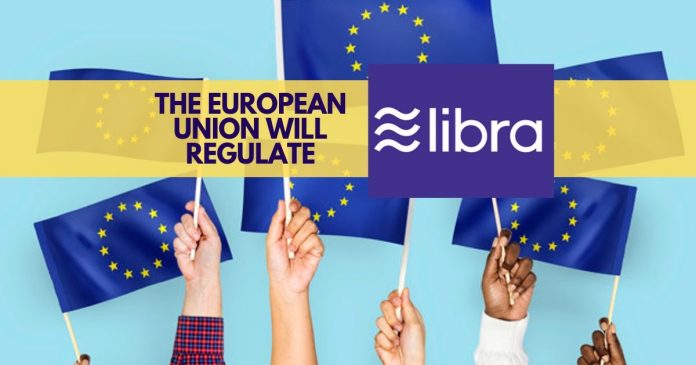 The European Union is not against Libra per se. However, the entity makes it clear that regulation is unavoidable. Once it has received the project’s details, correspondent legislation will be devised.

Speaking at the European Parliament, Executive Vice-President, Valdis Dombrovskis, revealed plans to create a regulatory framework for digital assets. Importantly, Facebook’s Libra initiative was the one to spur the decision.

Dombrovskis said: “Europe needs a common approach on crypto-assets such as Libra. I intend to propose new legislation on this.”

Besides, he pointed out that digital assets like Libra could have a systemic effect on financial stability and should be regulated by the European Union.

Quoting Dombrovskis: “We will need to regulate Libra to supervise it on EU level. Both from the point of financial stability to the protection of investors as well.” This news doesn’t come as a surprise as previously the EU declared ICOs and crypto-assets risky and should be regulated.

Regulation hurdles: will they stop Libra?

Facebook’s Libra plans have received several bashings from regulators around the globe. CEO Mark Zuckerberg, in an interview also acknowledged the challenges but wants to put things right.

Adding to the list of regulators, last week the Commission sent a questionnaire to Facebook. It is asking for more details on the plan for Libra. The EU is awaiting the response.

There is an air of instability around the project. Recently, Visa and Mastercard, revealed they are unhappy with the scrutiny Libra receives.

However, the project is not dead just yet. For instance, yesterday, crypto derivatives exchange, CoinFLEX announced it will be launching physically-settled futures for Facebook’s stablecoin Libra. 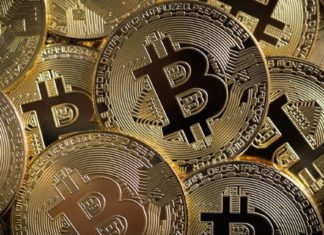 Stu L - December 4, 2021 0
Leveraged long trades in Bitcoin are leading the entire market lower today. Over $100 million was liquidated in a 10 minute period and Over...

Bitcoin in Argentina: No More Buying BTC with Credit Cards