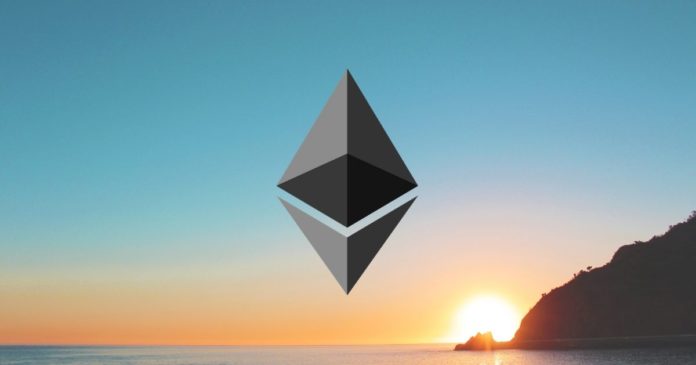 Despite being six years old today, Ethereum, in all its glory, is still facing issues like scalability and pocket-burning gas fees. The network can address these concerns via two options – sharding and Layer 2 (L2) solutions.

Though the network is trying hard to incorporate a sharding scaling solution on ETH 2.0, it remains a distant dream as the team is far behind in terms of development. It leaves us with the second option, which is a Layer 2 (L2) scaling solution.

An L2 solution runs on top of the main chain (Layer 1 or L1) of Ethereum. It exists on the Ethereum network as a smart contract and does not need changes to the base level protocol to interact. L2 solutions have different functions, like scaling payments, off-chain computation, or smart contracts. However, they all have one similar feature – to move most of the transactions off the chain. This allows L2 solutions to improve the transaction processing rate (TPS) while lowering the gas fee. As the Ethereum network gets congested and incurs high gas fees on even simple transactions, many L2 solutions have come up in the crypto space to solve the inherent issues.

As the name says, Compiler compiles a set of smart-contracts written in Solidity into a single executable file that can run on the Arbitrum Virtual Machine (AVM). EthBridge is a decentralized application (dApp) deployed on Ethereum that serves as a bridge between Arbitrum and Ethereum networks. On the other hand, Validators are responsible for working almost entirely off-chain and keeping track of the state of the AVM. It is also important to note the platform doesn’t have a native token and has no plans to launch one soon.

Furthermore, Arbitrum also supports a sidechain aggregation of transactions called rollup technology. It is set to launch on May 28, 2021, with developers’ support from Alchemy. Additionally, the platform has a huge list of partners including Graph Protocol, OKEx, ChainLink, to name a few.

Optimism is a L2 scaling protocol designed to make transactions affordable and faster for Ethereum users. With only a few exceptions, developers can build Solidity smart contracts that can run on Optimism. Additionally, off-chain codes like wallets and UIs can interact with L2 contracts of the platform. The mainnet public launch of the Optimism network was scheduled for March, which didn’t happen, and now the project is expected to launch in July.

The platform has a strong partnership with SynthetiX as it recently allowed SNX token holders to stake on Optimism L2 solution. Additionally, Optimism has partnered with Etherscan and Rubicon.

Polygon is a framework for building and connecting Ethereum-based blockchain networks. The platform provides all necessary tools and components, which developers can utilize to create optimized instances of Ethereum. These instances combine standalone blockchain features like scalability, sovereignty, and flexibility with Ethereum’s security and developer experience.

As Ethereum delays its transition to ETH2.0, the Polygon network is growing at an exponential rate. Despite the ongoing slow market, the native Matic token’s price is hovering around the $2 price range. Besides, the platform has a reputable list of partners, including Graphlink, Umbrella Network, Mogul Productions, Kambria Open Innovation, and many more.

xDai Chain is an Ethereum-based sidechain that allows users to process fast and inexpensive transactions. The platform uses a Proof-of-Stake (PoS) consensus mechanism that enables users to stake the native xDAI token on the network to become validators. xDAI is a stablecoin whose value is pegged to the US Dollar.

The xDai ecosystem continues to flourish as it integrates and partners with different projects and platforms. The platform has a huge list of partners that includes renowned names like Chainlink, HOPR, Ramp Network, Ankr, Unifty, SushiSwap, CardStack, and many more.

Powered by the Polkadot network, Parastate provides a better and efficient alternative to Ethreum’s Virtual Machine. The platform supports pallets on EVM for seamless compatibility with decentralized applications built on the Ethereum network. Additionally, Parastate offers EWASM, a WebAssembly-flavored EVM, that shares the data structure of blocks and accounts with the EVM.

The platform has a dual token structure. STATE is the native Ethereum protocol token of Parastate. On the other hand, pDOT is issued to users in return for staking and locking their DOT tokens to support and bid for Parastate parachin slot auction on Polkadot.

In addition to addressing scaling and transaction fee issues, Cartesi’s L2 solution also solves the lack of compatibility concern of legacy software stacks. To do so, the platform relies on Cartesi Machine that allows developers to run decentralized logic off-chain, on a Linux environment. CTSI is the native token of Cartesi that incentivizes the platform’s Node operators to engage with the network transparently and honestly.

In order to further grow its ecosystem, Cartesi has partnered with Travala, IOTA Foundation, Elrond, Binance Smart Chain, and more.

L2 projects are the only solution to the growing concern of Ethereum and Ethereum-based protocols. All the above-listed platforms will bring a dramatic change to the blockchain ecosystem. However, all are still in their testing stage, and it might take them some time to launch their solutions. 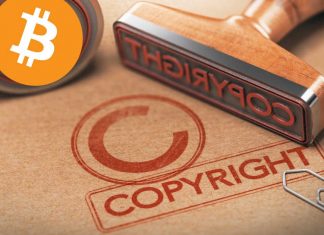 Yes, Craig Wright Has Copyright. And Yes, It Means Nothing

Lesia Dubenko - May 23, 2019 1
Nothing can stop Craig Wright in his giant bravado act of proving that he is the creator of BTC, Satoshi Nakamoto. The whole crypto-verse...