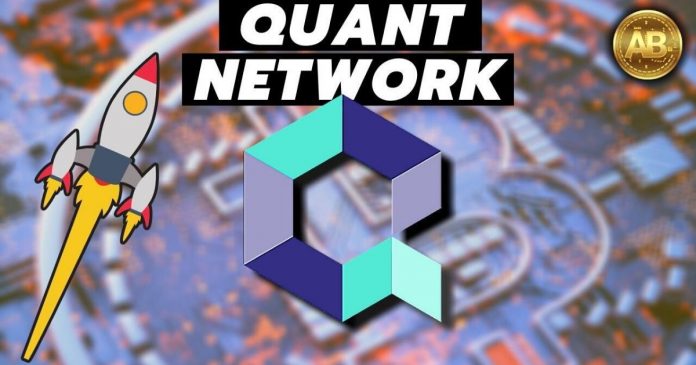 For this part of the Quant Network review series, we take a look at the team behind the company. Who are they and what are their backgrounds?

It is not companies that make products, it is people. That’s why for me, the qualifications and commitment of the Quant Network team are crucial. These are some of the most important considerations when deciding to invest in a project.

Quant Network team are not represented on the official website

I was a little disappointed to find out that the team members are not listed on the official website. The 20 results of employees on LinkedIn also leaves a lot to be desired as many of these profiles are inaccessible to the public or do not even display “Quant” in their job profile description. However, it is possible that this is due to many of them being freelancers.

A strong resume for the CEO

Nonetheless, the CEO, Gilbert Verdian, certainly has a strong resume to his name. One thing I find reassuring is that he has been the CEO of Quant for almost 5 years which shows he has been committed to this project for quite some time.

He is an EU blockchain observatory and forum member at the European Commission, he is the chair of DLT/1 and the UK Standardisation delegation at ISO TC 307 which shows he has been and still is active in the blockchain space at important institutions.

His past experience includes working at the Federal Reserve system although his role there was unclear. He worked at the Bank of England. He was Chief Information Security Officer for a Mastercard company as well as eHealth.

Furthermore he had a short stint as a director at Price water house coopers. He also worked on security projects at HSBC and was a senior manager and consultant with Ernst and Young. Quite the resume indeed.

Several key team members left the team in 2019. While this may sound concerning, it is not uncommon for companies to engage in high turnover, especially when growing rapidly.

Other notable team members who have included “Quant Network” in their job roles include the following:

All of these team members have been with the company for 8-24 months.

The COO of Americas at Quant, Gagik Alaverdian, has a whopping 34 years of work experience. All of this experience involved him being President and CEO of Advance Computer Care Inc. and Protego Security Inc. Gagik has been with the team for ten months.

The COO, Lara Verdian, has a range of different experiences. She has held most of her positions for one to three years. She has been a consultant in the medical industry with Pfizer Pharmaceuticals. In addition, she has experience as a Director at Deloitte and Intercept Pharmaceuticals. Lara has worked with the team for just over two years.

The next employee with the most time spent at the company is Toby Box. He has been the head of Financial Services at Quant Network for one year and seven months. He has a wide range of previous experiences spanning many years. These include being a Developer at NatWest, a Project Manager at RBS and an IT Director at Natwest Markets. He is also currently a Director of a fintech startup named Digital 7.

Feel free to brows the full range of team members on LinkedIn.

One recent hire is Martin Hargreaves who has been the Chief Product Officer. Before this he spent 12 years as Vice President for Vocalink which was acquired by Mastercard for $1 billion in 2016.

Quant Network are also aggressively expanding their team now with several new positions open on the Careers section of their website.

Overall, despite the turnover the team has seen, it seems Quant Network have a strong team behind them. In addition, their new hires may help take them to the next level with their enterprise clients.

This is a series of articles summarizing our Quant Network review video from the Altcoin Buzz YouTube channel which you can see below. 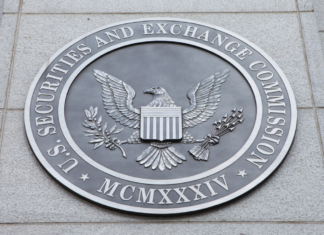 VanEck, SolidX, and CBOE Meet With The SEC

Chris Perrotta - December 1, 2018 0
It was reported in a memorandum from the SEC that members of VanEck, SolidX, and the CBOE BZX Exchange met with the U.S. Securities...