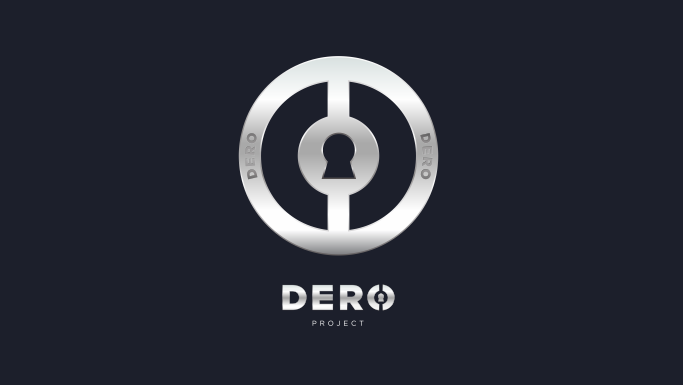 Several weeks ago there was a conversation starting around a coin called DERO. I decided to take a look and find out why some were calling the DERO development team some of the most skilled and dedicated developers around. Let’s take an in-depth look at the DERO network and coin.

DERO’s goal is to be the most-decentralized DAG blockchain that offers all it’s users and businesses the most secure, reliable, and private usability. DAG stands for the directed acyclic graph. This protocol is used by the Ethereum blockchain and is considered the most optimal protocol to exist. Let’s look at some key features about DERO and it’s blockchain’s power.
First, deroDAG has no chain splits or orphan blocks. Orphan blocks are very annoying as they can happen when two miners win block rewards at similar times. Reward from orphan blocks are not considered part of the main chain and are thus not worth anything. Another cause for orphan blocks is an attacker trying to reverse transactions. So how did the DERO team solve this? They created the first proof of work DAG/blockchain hybrid. A secondary benefit to this hybrid is the 75 transactions per second and a secure chain.

DERO was the first to implement bulletproofs on the main net which makes it 10 times faster than Monero’s blockchain. Bulletproofs help maintain anonymity among transactions by hiding the amounts being traded. They do this by enabling efficient confidential transactions. Bulletproofs is a key component of DERO’s cryptographic protocol. Retail users like the average Joe can use the anonymity functions to cover their transactions. Companies and institutions that wish to keep their internal transaction private can also use this. I mean do you know how much Vayner Media was paid for that snapchat campaign? Nope, and you will never know because privacy is the key factor.

Dero is also double spend immune. People cannot duplicate the same transactions. For confirmations to proceed all that is needed is confirmations that occur in under 2 minutes.

The development team has wallets across all operating systems, and the web wallet has all the encryption needed for optimal safety and privacy.

But what’s a smart contract? Here’s a line that is taken from Wikipedia to help explain:

“A smart contract is a computer protocol intended to digitally facilitate, verify, or enforce the negotiation or performance of a contract.”

It’s easy to see why so many people are excited about this project. A coin and blockchain that will truly give users and companies a private currency and a private option for their smart contract system. One that is faster than Ethereum and Monero. The development team has achieved so much success that people are starting to notice. You can find the DERO coin on Stex and Trade Orge. To learn more join their telegram and visit their website. 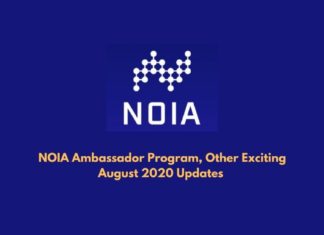 Racheal - September 8, 2020 0
NOIA had an amazing amount of exciting updates in August 2020. Some of these updates included a partnership with Oracle, AMAs, and its ambassador...

Who Will Launch The First Anonymous NFTs?

Polygon Gets its First Decloud Provider