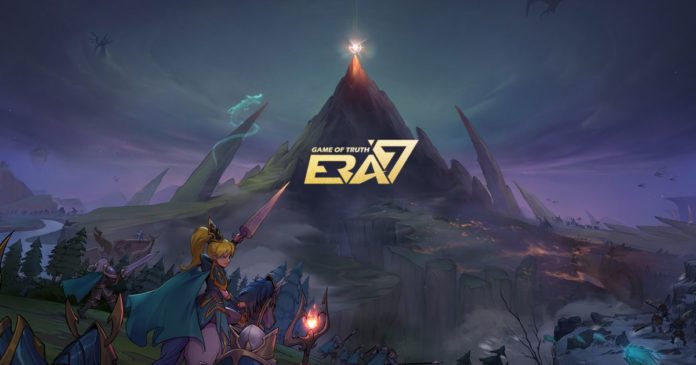 Last year saw a huge influx of blockchain games and blockchain gaming enthusiasts. Since then, the blockchain gaming ecosystem has continued to grow exponentially, further attracting the attention of enthusiasts worldwide. Play-to-earn (P2E) games also seem to be the order of the day as they provide players with the opportunity to earn rewards while playing games. 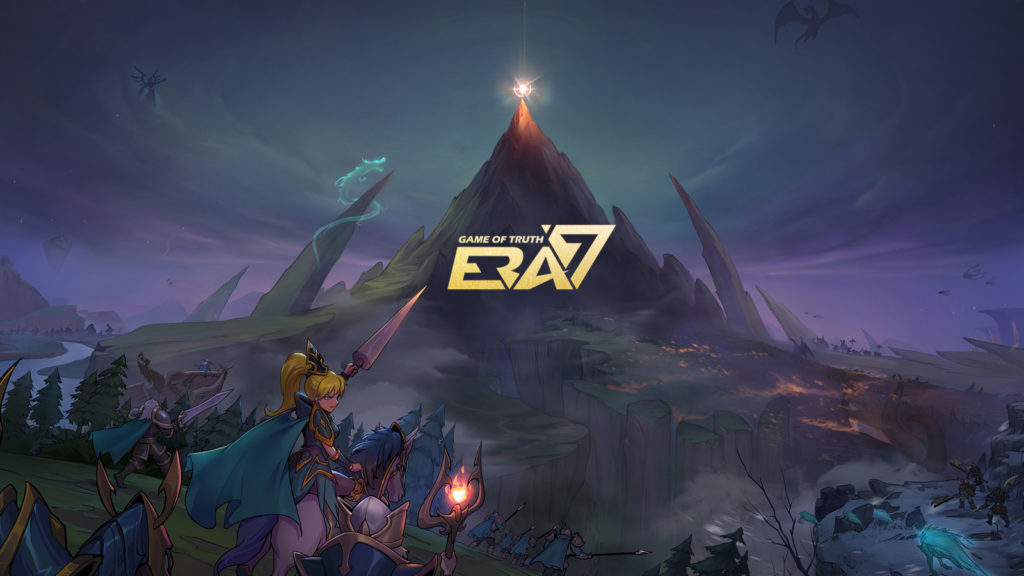 What You Should Know About Era7

Era7: Game of Truth is a unique Web3, virtual, card-trading game. Interestingly, the game is built on the Binance Smart Chain blockchain. Its gaming style is quite similar to top TCG games like Magic: The Gathering and Hearthstone. According to reports, Era7: Game of Truth boasts of top-notch developers, all with affiliations with top game development firms.

Notably, Era7 introduces a new and unique gaming method. With the perfect synergy of both strategy and combat, the game provides players with a unique, addictive, and immersive gaming experience. The game also functions as a traversable virtual world with important real-world features like rules, monetary assets, social methods, etc. However, the game isn’t dependent on the real world. In actual fact, it is completely independent and only serves as complementary to the real world.

Thanks to our adventurers being with us from Era7 launched till now!❤️
Let's share Era7 with your friends around you! 💫#eSportsFi #Era7 #GameFi #NFT #BNB #GOT #ERA #P2E #F2P #TCGGameFi pic.twitter.com/QnpnWYXGyL

Unlike other blockchain games, Era7 uniquely combines decentralized finance (DeFi), blockchain, and the fast-rising NFT space. Hence, creating a top-notch GameFi experience for its players. Being a card trading game, Era7 cards also double as NFTs. This means that they have the ability to appreciate in value while serving as an important feature of the gameplay. The game also runs as a closed-loop economic system, providing gamers with the opportunity to earn real money. The funds can also be withdrawn at any time with zero restrictions.

Another top feature of the game is its clear and reasonable gameplay alongside its unique competitive feature.

Era7: Game of Truth plot involves the seven different races on the Continent of Truth. The races interact and compete with each other for the title of “King of Truth.” As part of the plot, the races all have unique and specially gifted individuals. These individuals have to undergo meticulous training at the Summoner Academy.

Upon graduation, they become Summoners and are tasked with traveling the world to make Summoning Pacts. These pacts furthermore provide them with allies among the most powerful of the seven races. The battle to be named the “King of Truth” normally takes place at the heart of the continent. At the end of the battle, the winner receives the title of “King of Truth.” His race also enjoys the highest honors in the land.

1. Era tokens – This token is on the Binance Smart Chain (BSC) network and is built specifically for Era7. To acquire Era, players can either take part in battling, liquidity mining, community incentives, etc. Interestingly, Era’s demand and supply is completely reliant on the market. The token can also be easily swapped for the USDT stablecoin or fiat currencies.

Also, Era has a total volume of 1 billion Era tokens. Its main uses range from:

Interested persons can get Era from DEX/CEX platforms, as in-game rewards, from airdrops, PVP and PVE rewards, etc. 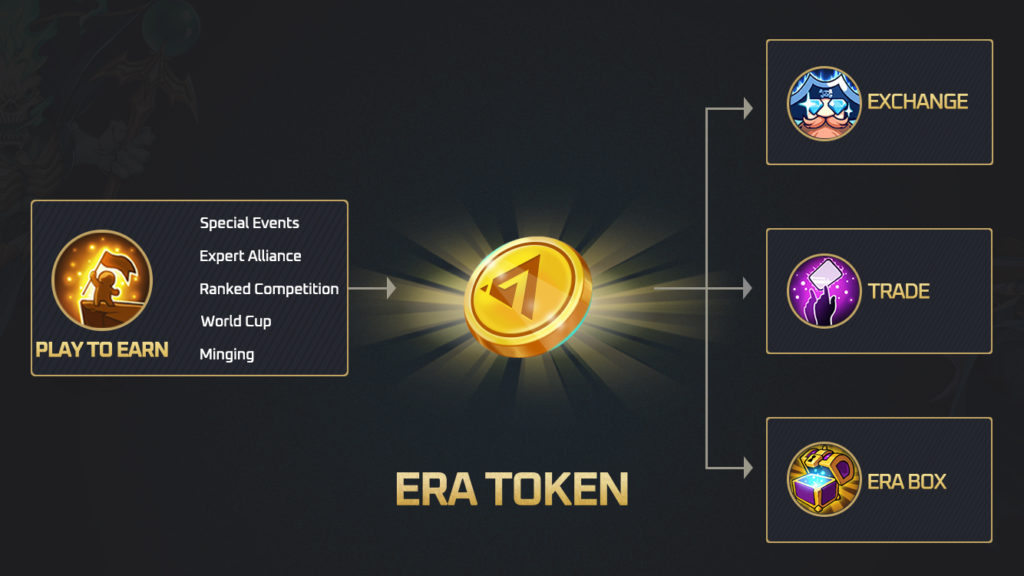 2. GOT tokens – GOT is the second token on Era7. Interested persons can get it from game activities and from PVE rewards. It is also a unique currency that players use for summoning and synthesizing. 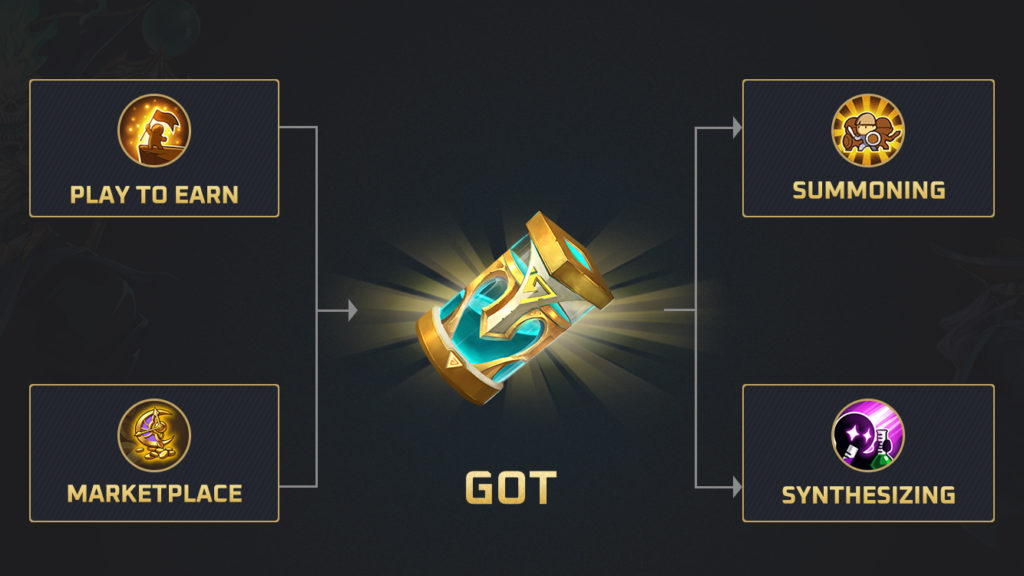 More on the Game

Era7: Game of Truth is action-packed and imbued with a myriad of strategies. Therefore, providing players with variety and an immersive gaming experience. The card game has two major cards, namely:

With a total of seven different forces, players can choose from about 1,000 cards. To participate in the game, interested players need to have at least thirty battle cards to commence combat. Players on Era7 can also reshuffle or combine their cards to ensure their decks are as strong as possible. This is essentially important as different cards have different functions. Also, interested persons have the option of playing the game either as PVE or PVP. 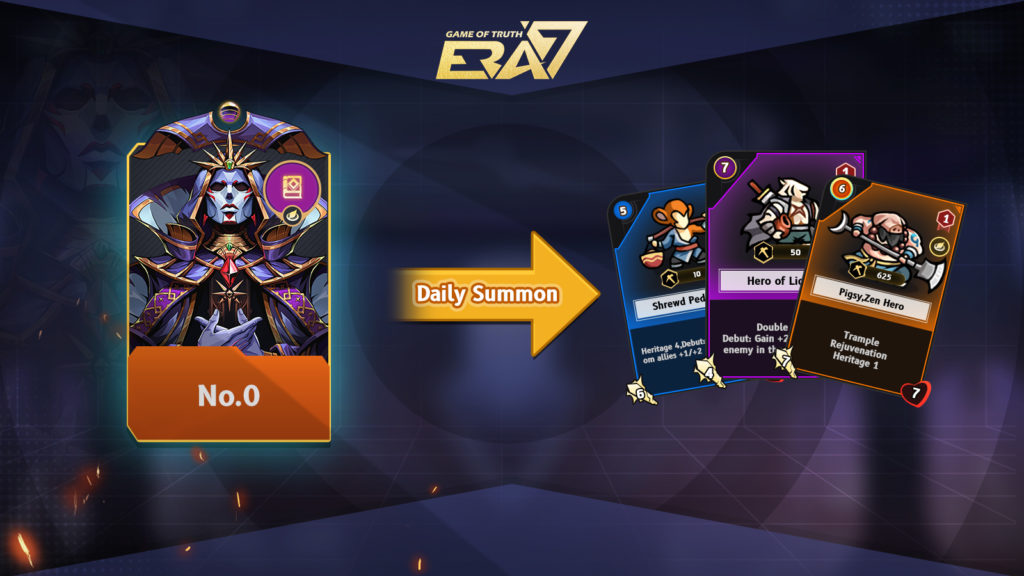 To earn cards, especially legendary cards, players can either collect, fight, trade, or synthesize them. 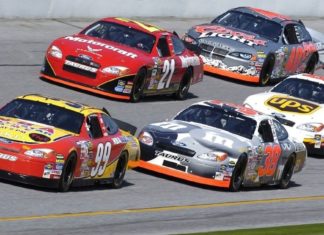 Racheal - March 6, 2021 0
Popular crypto fintech Crypto.com offers yet another opportunity for its users to earn rewards. This time, the fintech platform is launching a Derivatives Race...