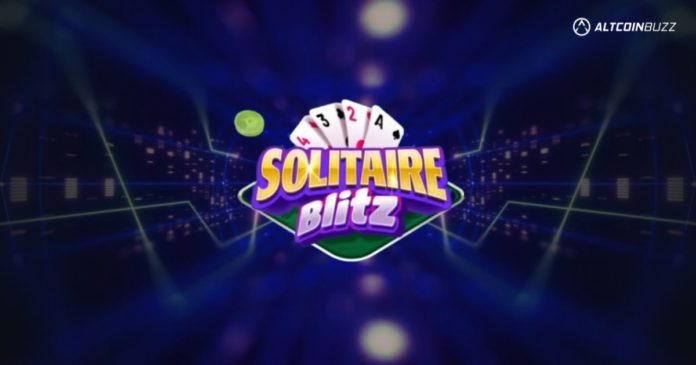 Have you ever played the Solitaire card game? If yes, then you are in luck as Solitaire Blitz introduces a new take on the Classic Solitaire game.

According to reports, Solitaire Blitz will facilitate a better way to play, relax as well as win exciting rewards. Let’s discover more about Classic Solitaire and how you can start playing it now.

What is Classic Solitaire?

The game boasts seamless gameplay, an attractive outlook, and exciting twists tailored to meet the gaming needs of different blockchain gaming enthusiasts. On Solitaire Blitz, users will have access to different tournament formats, exciting weekly challenges as well as the opportunity to earn $RLY tokens. 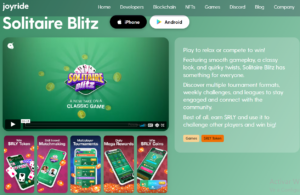 It is also important to note that the game is powered by Joyride, a creator platform for web3 games. The platform provides gaming projects with the necessary tool and enabling environment to design, launch, and scale their blockchain-based games.

Notably, players on Solitaire Blitz will receive XP after every match. These XPs make it possible for players to level up after every match. Players will also enjoy skill-based matchmaking to prevent bias and ensure truly fair competition. To achieve truly fair and bias-free matches, the games make use of a unique matchmaking algorithm. The algorithm helps pair up players based on their skill levels.

Also, its Player vs Player (PvP) gameplay is a perfect opportunity for players to challenge themselves. Players of relatively comparable skill sets will compete against one another to win. The winner will be the player with the highest score and will also earn amazing prizes.

Solitaire Blitz also has a number of power-ups, gameplay twists, etc to ensure a fun and exciting gaming experience. Players can also play against their friends or get to play against strangers on the Solitaire Blitz gaming platform. Also, the game can be played for fun, recognition, or to earn its native $RLY tokens.

How to Play Solitaire Blitz

The rally token ($RLY) is the main token on Solitaire Blitz. It is also an ERC-20 social token with a focus on building the creator economy.

On the other hand, the game has had several strategic updates over the last year. Let’s do a quick recap of its previous updates and what players should expect in the future.

Grateful to our partners @flow_blockchain @RLYNetworkAssoc, investors, and most importantly, players🙏🙏🙏

In conclusion, this game has grown exponentially over the last couple of months. According to DappRadar, it has had over 702,700 players over the last 30 days. The game also completed over 6.8 million transactions with a volume of over $1.25 million over the same time period. 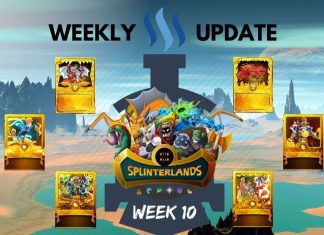 Full Steem Ahead with Splinterlands: Week 10

Ezekiel Ng - March 17, 2020 0
All aboard the Steem train as we bring in updates from Splinterlands. Splinterlands continues to amaze! More than 11 million games were played with cards...