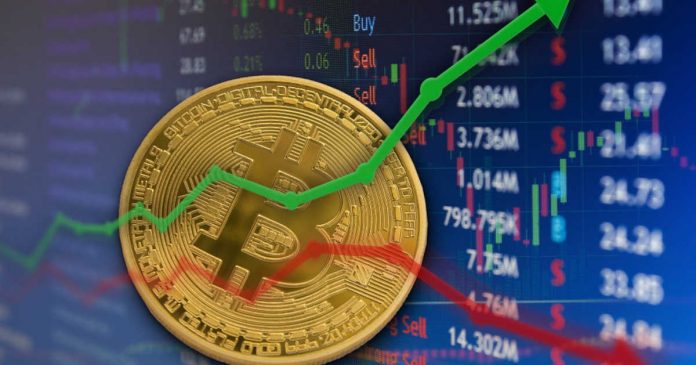 In the last few days, the rapid rise in the price of Bitcoin, the poster boy of all the digital coins and one of the largest cryptocurrency by the market capitalization, has brought profits to Bitcoin investors.

Currently trading around $7,299, Bitcoin has exhibited double-digit growth in the last couple of days. A sudden retraction at this point in time has left the investors skeptical about the price growth. What might seem to be a loss of price momentum as the fall continues during the time of writing may be short-lived? While the same reversal pattern has emerged on all the other prime exchanges like Binance, Bitstamp, and Bitfinex, experts are predicting that prices may soon surpass the highest levels of 2017.

The reports say that there might be some correlation between Bitcoin’s price rally with Tether Scandal and the Binance hack. Binance on 14th May 2019 did confirm that it would be performing a major system upgrade on the next day which would require nearly 6 to 8 hours downtime. After the upgrade was done, investors could once again withdraw funds. This could be one of the reasons behind Bitcoin’s momentary fall in price.

Fibonacci levels happen to be the most powerful tools used for analyzing price variation charts. Market experts use Fibonacci retracement tools to estimate the entries and exits of the possible trade. A Fibonacci retracement is a term used for technical analysis which refers to the various areas of resistance or support. Those are ratios used to identify potential reversal levels.

The Fibonacci retracement levels indicate that the BTC/USD price might renounce at $ 7,350, $6,750 and the major aim, 0.5 retracements Fibonacci zone of $6,250 from which the downtrend might reverse and the price of Bitcoin should start rising. If Bitcoin breaks the $6000 price point, the downtrend would continue thereby leading the cryptocurrency fall lower to nearly $5,200 – $5000 for the previous support levels.

Few investors do propose some innovative and alternative ideas and according to the research done by the top traders, it is found that the price of Bitcoin might reach as high as the $10,000 before a major retracement. 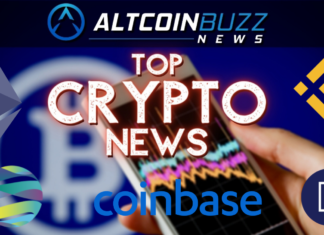