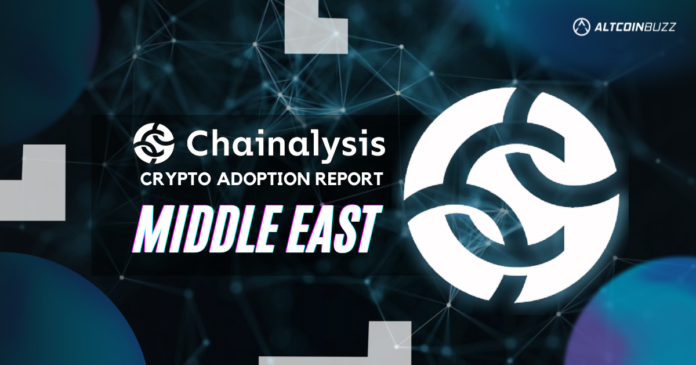 The blockchain and cryptocurrency space is arguably one of the most innovative technologies of the 21st century. We have seen this still yet nascent space revolutionize important spheres in the world today.

In a recent report, blockchain data platform Chainalysis has published crypto adoption metrics of different regions of the world. This article covers details of crypto adoption in the Middle East.

Before we move on, do you know that an estimated 7% of total cryptocurrency value was received in the Middle East? The Chainalysis report confirms this metric. Interestingly, the Middle East currently stands as the second-smallest crypto economy. Receiving cryptocurrencies worth approximately $271.7 billion between July 2020 and June 2021. 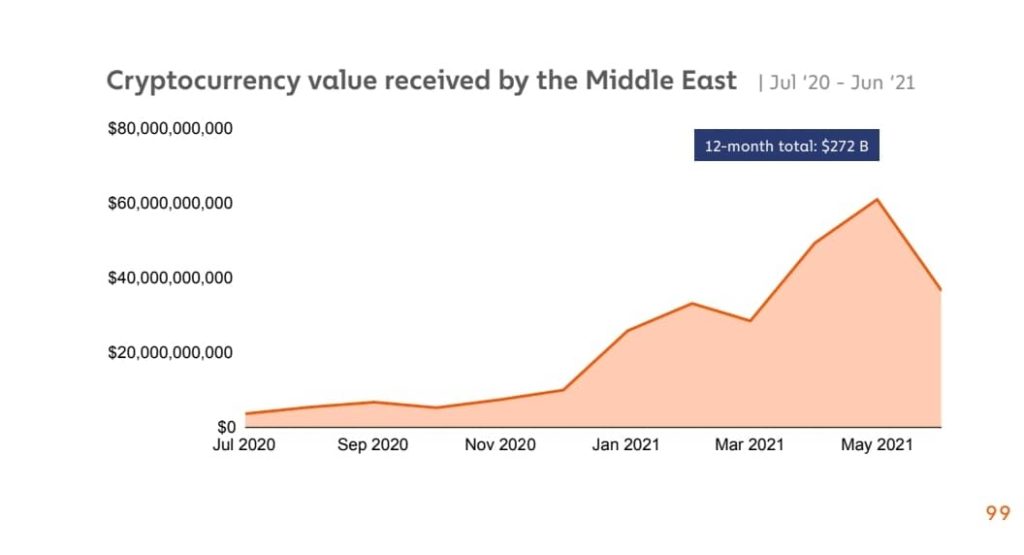 Irrespective of being the second-smallest, the entire Middle East cryptocurrency market grew by a whopping 1500% and is one of the fastest-growing crypto markets available today. Also, according to the report, analysts traced this strategic growth to remittances and an increasing interest in cryptocurrency as a store of asset value in the Middle East.

Afghanistan Is Leading the Trail

Despite this amazing increase, crypto usage is still quite low among the general populace. Afghanistan currently ranks the highest in terms of crypto usage with an Adoption Index of 20. This is quite impressive considering the general unrest, poor internet, etc. that currently plagues the country. Next on the list is Turkey with an Adoption Index of 26. Turkey, however, has a higher transaction volume in the Middle East. Standing at a whopping $132.4 billion between July 2020 and June 2021.

DeFi adoption is also steadily growing in the Middle East. The report from Chainalysis notes that 33% of all crypto transactions in Turkey link to decentralized finance. Lebanon has the highest with a whopping 95% and Iraq, the lowest, with only 16%.

Crypto Adoption and the Middle East

According to Chainalysis, crypto adoption in the Middle East can be attributed to many viewing cryptocurrencies as a reliable store of value. The general unrest, inflation, and currency devaluation have resulted in people turning their attention to cryptocurrencies. As opposed to other available methods of saving funds. This trend is, however, not unique to the Middle East alone. African and Latin American markets have also recorded an increase in crypto adoption as a hedge against inflation.

Using Turkey as a case study, there seems to be some relationship between Lira devaluation and Lira trading on crypto exchanges. This relationship, however, rapidly declined when crypto prices dropped significantly in the latter part of last year. This goes to show that while Turkish users are interested in the crypto space, a major portion of them are not long-term holders. 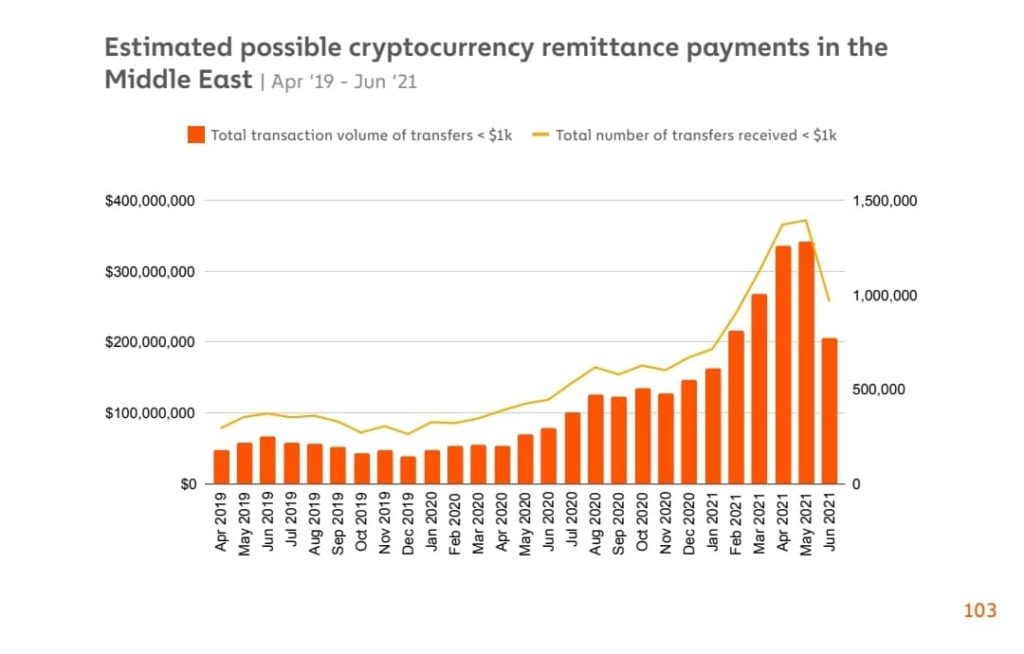 In conclusion, the Middle East is a promising ecosystem with regard to cryptocurrency usage and adoption. 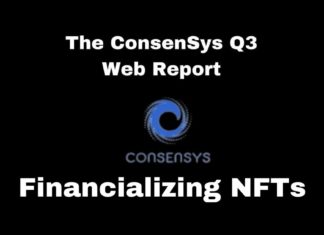 Aidan - December 25, 2021 0
There are countless ways to engage with Non-Fungible Tokens, otherwise known as NFTs. And because these NFTs are typically created with smart contracts, there...