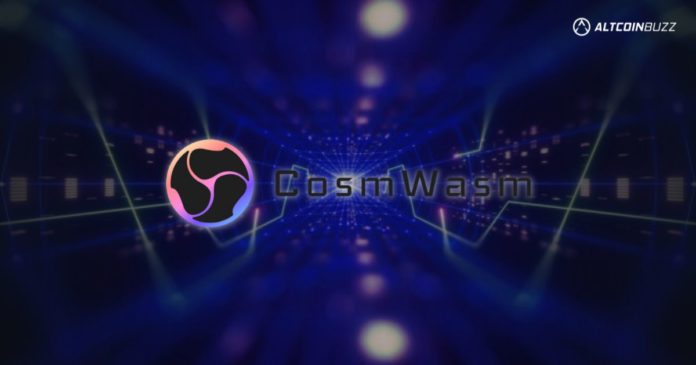 The name comes from the Cosmos (Cosm) way of using WebAssembly (Wasm). CosmWasm was launched in December 2019 to be used as a module that can plug into the Cosmos SDK. Cosmos SDK is the software development kit for building on the network.

Developers building a blockchain using the Cosmos SDK can quickly and easily add CosmWasm smart contracting support. CosmWasm uses the Rust programming language, but others such as AssemblyScript can also be used.

The platform has several key features, which include:

Furthermore, the Cosmos network explorer reports a daily IBC volume of $11.9 million. IBC is the Inter-Blockchain Communication Protocol upon which Cosmos is based. Smart contracts running on CosmWasm can run on multiple chains using the IBC. There are also plenty of resources for developers wanting to build on Cosmos.

Additionally, the Dev Academy provides a step-by-step and modular set of educational materials. These are designed to provide a quick start for anyone who wants to learn and get started with smart contracts. There is also a Cosmos Builders Foundation, a non-profit organization dedicated to supporting and scaling the Cosmos ecosystem.

According to the Cosmos Builders Foundation, there are over 200 projects securing over $150 billion worth of assets using Cosmos software, such as Tendermint, CosmosSDK, IBC, and CosmWasm.

Earlier this month, key CosmWasm contributor Confio surveyed the growing number of developers in the CosmWasm Academy. The idea was to gather data to improve educational materials for the academy.

Furthermore, CosmWasm founder Ethan Frey will be speaking at the Unchained event in Berlin on July 1.

Ethan Frey, the Father of CosmWasm will talk there. Save the link, mark your calendar everyone! https://t.co/7zoSFNxXys

The Cosmos Hub’s native token, ATOM, has gained a little over the past 24 hours. As a result, the token was trading at $7.56 at the time of writing. However, ATOM has been hit hard in the crypto bear market.

It has gained 20% over the past fortnight but is currently down 83% from its January all-time high of $44.45. There are 292 million tokens circulating, giving it a market cap of $2.2 billion. 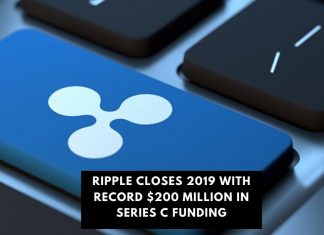