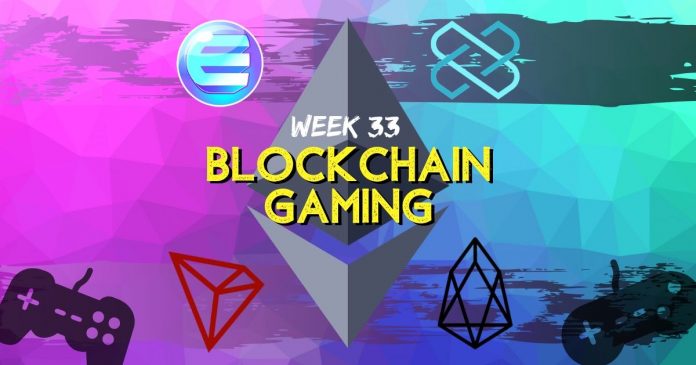 Bringing you a round-up of most important and relevant news and updates from the blockchain gaming space for the past week. This week features many exciting game updates and new games emerging!

Axie has partnered with Klaytn which is Kakao’s public blockchain project. Kakao is Korea’s most popular messaging app and will be integrating Klaytn wallet into their app as well. Axie will be integrating Klay into their ecosystem which is Klaytn’s native token. This will be a great opportunity for Kakao users to learn more about Axie Infinity. Axie has also released their seventh issue of The Lucacian with some interesting development updates and interview.

Neon District ended their first founder’s program for Season Zero. Keyholders got their hands on a private Alpha and helped to prepare the game for Season One.

Chainbreakers is giving an additional 199 players access to their closed beta.

Private beta testers have been testing the game for two weeks and here is a small update. There have been more than 1000 clashes, over 170 different avatars with Bitcoin avatars being the most popular. There is also a new feature spotlight talking about the most important aspect in Chain Clash, clashing.

Cocos-BCX announced a partnership with Infinito and aims to improve blockchain experience for their users. Both parties will be working closely on the Infinito wallet integration as well as DApps on Cocos-BCX to be integrated with Infinito App Square.

Cocos-BCX has also become the first to be supported by a cloud-based integrated development environment. ChainIDE, made by White Matrix Inc, is the first to access Cocos-BCX test network. Cocos-BCX July report is also out.

Hora is tradeable on TRXMarket with a HORA/TRX pair. The pair was listed on August 13, 2019.

A 5 week Star Trek event that starts on August 29th has been announced. Ship details, supply crates and many exciting details can be found here.

Egretia announced partnership with Hydax. Both parties will focus mainly on a gaming incubation, gaming engine and a platform for IGOs.
Football King presale has officially started on August 12.

Players will be able to win a mythic card from the Genesis Raffle happening on October 24th. From now until October 17th, players will acquire one Genesis Raffle Token by winning a multiplayer game in Gods Unchained which will automatically be entered into the raffle on October 24th.
The Gods Unchained blog also released a new post talking all about the benefits of digital card games.
God Unchained balance update 13/8/2019 on discord.

Community manager of ITAM Games has released a medium post for all the bugs resolved in Dark Town.

Some gameplay preview of Deep Sea Bombers has been released and players can be sure to try out their game soon.

Knightlands is a new crypto RPG with profit-sharing function being launched on Tron blockchain. 55% of game profits will be shared among DKT stakeholders. There are many opportunities and ways to acquire DKT and it will be listed on trading markets in the future.

MLBC app is now available on both Android and IOS

There have been revised pricing on microeconomy packs. Local packs are all sold out and remaining packs will have their initial price increased.

NFTs for NyanCat is now available for trading on the Waves item market.
A free race tournament with Waves up for grabs is now on and will end on August 23rd.

Prospectors has launched a video challenge with 5000 PGL for the first place. The 2nd and 3rd will get 1000 PGL each and this challenge will end on September 10th.

Players are now able to play using their own collected cards.

They have begun selecting players for Alpha which starts on August 26th.

Waves item market is now live are you can now trade NFTs from two of the games that are on board.

A video of Xaya Ships demo has been released.
Taurion new trailer is out as well and they have a Taurion treasure hunt with $6400 up for grabs. Entry is free and the competition will begin on 6 September and end on 15 October. 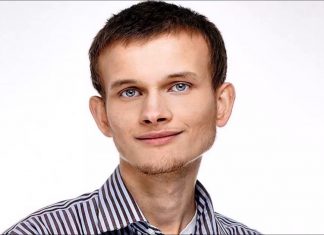 How to Solve Ethereum’s Scalability Issue?

Lesia Dubenko - July 15, 2019 0
Vitelik Buterin, co-founder of ETH, is scrutinizing Bitcoin Cash and its blockchain platform. He believes that it could help ETH address its scalability problem. It...