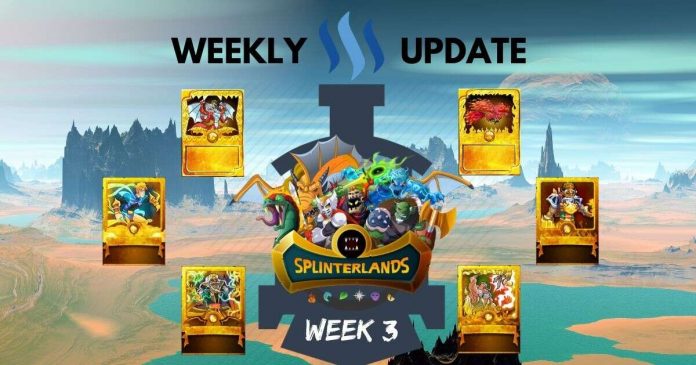 In case you missed the previous weeks’ updates 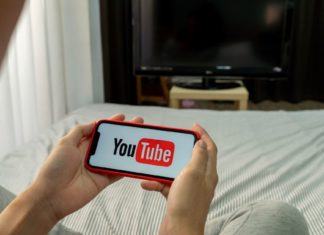