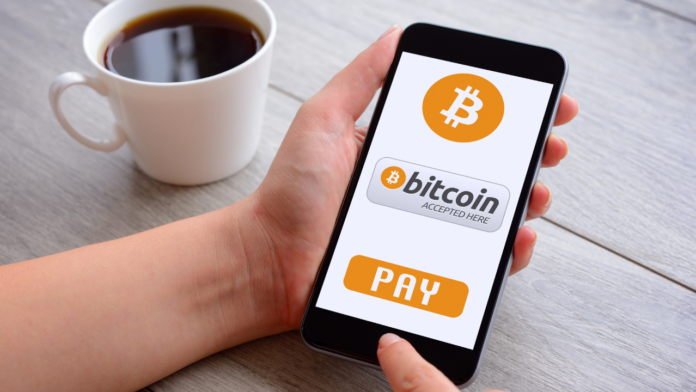 Cryptocurrency payments are now being accepted by more merchants across the globe than ever before. The top two cryptos are not a surprise, but there are a couple of eye-openers in the top five.

Therefore, in this article, you will discover the top 5 most used cryptos in Crypto Payments for merchants around the world.

Bitcoin and Ether are Still the Leaders in Crypto Payments

It comes as no surprise that Bitcoin is the most accepted cryptocurrency among global merchants. Furthermore, right now, consumers can pay using BTC at 825 merchants according to stats from AcceptedHere.

Those figures could well be higher, however. According to Fundera, more than 15,000 businesses worldwide accepted Bitcoin in 2021. Furthermore, 99Bitcoins has published a list of major companies that accept BTC, and it contains some big names.

Moreover, it is also unsurprising that the second-largest cryptocurrency is also the second most accepted. Almost 500 merchants accept ETH payments according to AcceptedHere.

BCH and LTC are Also Preferred for Crypto Payments

There are 367 merchants that accept LTC payments which is remarkable. LTC currently ranks 19th in the crypto capitalization charts with a market cap of $4.6 billion. Furthermore, Litecoin was a top-five asset, often dubbed the silver to Bitcoin’s gold.

However, Litecoin has recently gone through a major privacy and security upgrade. This could be what is increasing acceptance and adoption. Earlier this month, MimbleWimble Extension Blocks (MWEB) were activated on the Litecoin mainnet. The upgrade allows LTC users to opt-in for more privacy with their transactions.

Also, some exchanges, especially in Korea, are not happy with the additional anonymity layer. However, it is good for consumers who do not want the world to see what they are spending and where.

Another heavily privacy-focused cryptocurrency is the fifth most accepted by merchants. Monero can be used for payments at 280 merchants according to those statistics. Monero also had a recent security upgrade called Tail Emission.

The rest of the top ten most accepted cryptos by merchants were XRP, DASH, DOGE, ZEC, and TRX. Two of those (Dash and Zcash) also feature heavily on privacy and anonymity.

Which kind of Merchants Accept Cryptos?

On the other hand, in this platform, you can also search for types of merchants or which merchants accept certain crypto that you are holding. You only have to in the search bar for companies’ names, coins, or any category.

Also, you can click in any of the coin’s logos to see how many companies, distributed in categories, accept that coin as payment. You can look at this in the picture below. 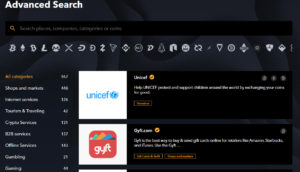 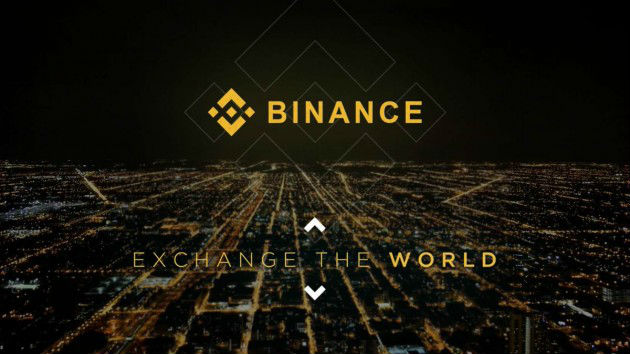 While Others are Retracting in Fear, Binance is Leading the Charge...

James Skerratt - September 21, 2018 0
While others still fear the bear, Binance refuses to back down in a power play move to continue dominating the exchange space. In an exclusive...