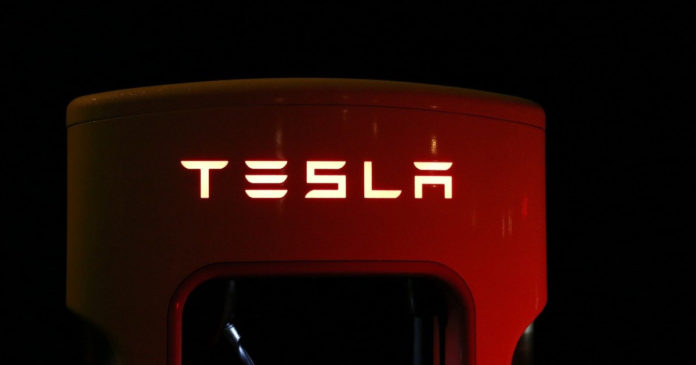 Elon Musk recently carried out a poll on Twitter asking followers whether Tesla should accept Dogecoin, a cryptocurrency.

The decision by Elon Musk to set up a Twitter poll joins a long train of support for Dogecoin (DOGE) by the “Dogefather.”

Do you want Tesla to accept Doge?

Elon Musk’s support for Dogecoin has remained unchanged. This recently manifested by him naming himself the “Dogefather” on Saturday Night Live. His SpaceX company recently had a payload, which will orbit the moon, paid for in DOGE.

However, he did call Dogecoin a “hustle” on Saturday Night Live, causing the coin to drop 40% in value. It is interesting that he’s asking about accepting Dogecoin for Tesla payments after he recently decided to have the electric car company stop taking Bitcoin. This stoppage of BTC was supposedly done due to the alleged high energy cost associated with the cryptocurrency.

Software engineers Billy Markus and Jackson Palmer created Dogecoin (DOGE) on December 6, 2013. They jokingly created the cryptocurrency as a payment system that is instant, fun, and also free from traditional banking fees. Besides, the token has the face of the Shiba Inu dog from the “Doge” meme as its logo and namesake.

Due to the fact it was created as a joke, DOGE was not treated in high esteem. But in the past year, its value has skyrocketed. Members of Reddit have heavily promoted the coin, attempting to get it to $1 in value. Its price has surged by roughly 19,000% over the 12 months.

Recently, Mark Cuban’s Dallas Mavericks NBA team revealed that they are accepting Dogecoin as a means of payment. Within two days after the announcement, Cuban tweeted the team had carried out 20,000 DOGE transactions. 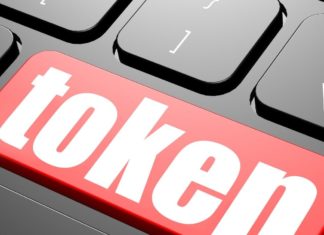 How Crucial are Token Standards to the Blockchain Space?

Lawrence Mike Woriji - May 4, 2022 0
The blockchain industry is a vast world. So there's every likelihood that you might have heard of some terms but don't understand what they're...