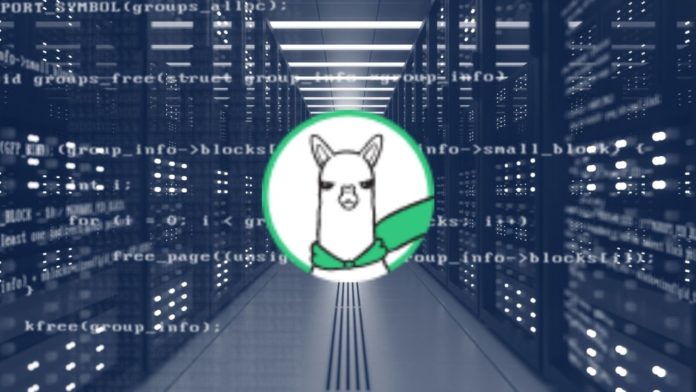 Alpaca Finance has been one of the trending crypto communities over the last 24 hours. A few hours after launching on Fantom’s blockchain, the protocol has reached $20 million in TVL. However, those figures have almost doubled recently.

Earlier this year, the premium leverage and yield farming protocol decided to go multi-chain. Alpaca Finance chose Fantom as its first destination, and the reaction following the launch has been massive. In this article, you’ll discover more about this important milestone.

Leveraged Yield Farming is a process in which traders take out loans from liquidity pools and deposit them into their liquidity to yield farms. Therefore, traders do this to level out their yield farming position. In addition, these traders believe that having more liquidity might guarantee better rewards. As a result, since 2021, Alpaca’s performance has been commendable.

Also, the platform erupted onto the market like a strange rocket in February 2021. They quickly climbed into the top 20 DeFi platforms with a huge TVL in days. Nowadays, according to Defillama, Alpaca has a TVL of $720.6 million.

More About Alpaca on Fantom

The launch took place on February 15th. However, a day later, Alpaca announced that its TVL on Famtom had grown to over $35 million. However, following this launch, only a handful of Alpaca’s services will be available. But, the platform hopes to expand it shortly and move into other chains.

Furthermore, after launching on Fantom, Alpaca announced its incentive plans, which would take place over the first four weeks of the launch. Moreover, the platform provided 180,000 ALPACA tokens in rewards to lenders, which leveraged yield farmers. In addition, holders will be able to claim ALPACA rewards at any moment, just like they can on BSC now.

On the other hand, the team would constantly review the value of rewards to keep offering them based on TVL once the first four weeks are over. Also, users who hold ALPACA on BSC can use Multichain to bridge tokens from BSC to Fantom.

The Reason Why Alpaca Finance Increased Its TVL

Alpaca’s expansion to Fantom means more opportunities and exposure for its users. Furthermore, governance stakers stand to benefit from each rise in TVL, borrowing, or lending. The biggest part of this launch is the broader exposure to Alpaca’s services that made it successful on BSC.

The reason why Alpaca Finance partnered with Fantom is that this blockchain has many benefits that make it a good platform for Alpaca’s growth. Fantom is EVM-compatible, which streamlines a lot of the growth process. In addition, Fantom ensures that Alpaca Finance may launch its products promptly. Also, Alpaca will have access to liquidity on SpookySwap, the biggest DEX on Fantom.

Finally, Fantom offers an appealing and fair award scheme for protocols in development. As a result, Alpaca Finance stands a chance to qualify for a grant and use the funds to expand its community. 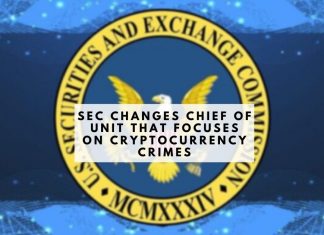 SEC Changes Chief of Unit that Focuses on Cryptocurrency Crimes

David Abel - December 6, 2019 0
The U.S. Securities and Exchange Commission (SEC) has announced the appointment of Kristina Littman as the new Chief of the SEC's Cyber Unit. Kristina Littman...

Crypto-Currency Act of 2020 Introduced By US Congressman Paul Gosar