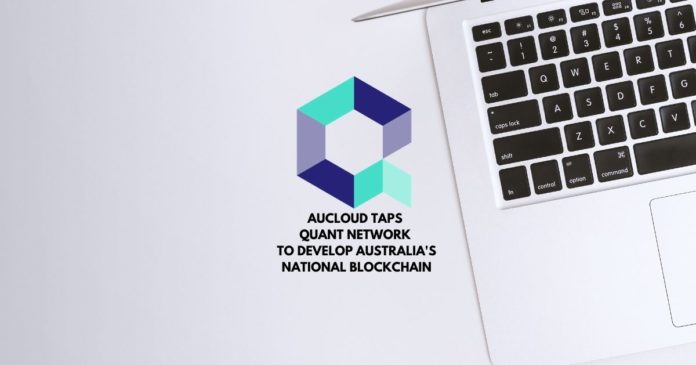 Quant Network integrated into the cloud infrastructure to bring its blockchain operating system to sovereign cloud computing. This integration would benefit the Australian government, as well as the country’s defense and critical national industries, by providing heightened levels of functionality and security.

Notably, Quant Network’s operating system will be integrated into the AUCloud software-as-a-service cloud system, creating a blockchain-as-a-service system. This new system would replace the current siloed system currently in place.

Wilkie states, “Without Overledger, none of these projects or systems will be able to communicate with each other or enable cross-party collaboration.”

Gilber Verdian, founder and CEO of Quant Network, expressed his satisfaction with the partnership. He noted that Quant has been working with AUCloud for over one year on how best to integrate its blockchain operating system onto the AUCloud platform.

The collaboration would enable Australian government departments to implement blockchain technology within minutes, instead of days, with just “three lines of code.” The partnership also brings to fruition a cloud platform that benefits from a multi-chain strategy, does not require additional infrastructure, uses technical skills that the government already has access to, and complies with regulations and security when interconnecting distributed and corporate networks.

He further stated that the partnership would provide secure and interoperable blockchain-as-a-service for government departments.

It is important to note that Australia has been a blockchain-friendly country for some time. Australia was among the initial states to recognize the potential of blockchain technology and incorporated it into various sectors in the country.

Australia’s Prime Minister Scott Morrison backed blockchain technology when he was voted into office, declaring that he believes in its potential and disruptive power. He noted, “Distributed ledger technologies and blockchain, working in the financial sector, that’s going to open up massive opportunities.”

Also, the National Stock Exchange of Australia announced that it is building a blockchain-based settlement and clearing system. It would also be partnering with fintech firm iSignthis to enable fractional trading in the process.

Additionally, a Senate Committee report recently disclosed that blockchain technology would drive $175 billion in global business value by 2025. The report added that this amount would be more than $3 trillion by 2030.

For other top cryptocurrency news, check out the Altcoin Buzz YouTube channel. 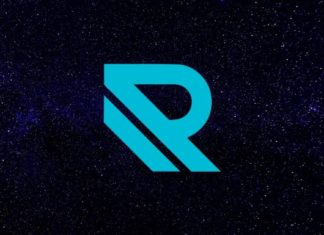 Raven Protocol Partners with Binance Chain in a Move to Exploit...

Everything You Need To Know About Bitcoin (BTC)