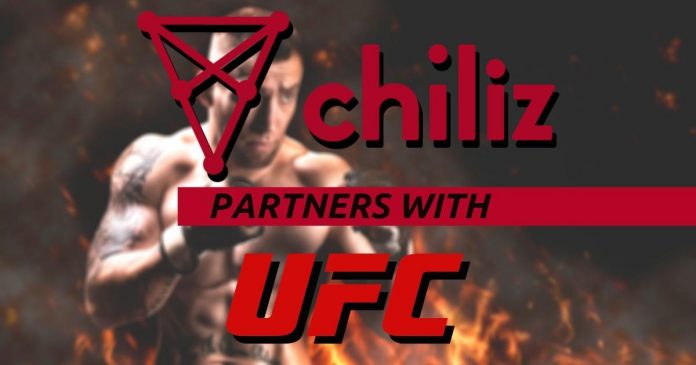 Chiliz has added another sport to its burgeoning list of heavyweight partners. This time it is the biggest mixed martial arts (MMA) company in the world, UFC (Ultimate Fighting Championship).

Chiliz already boasts of an enviable partner list with many big clubs in the world of sports. FC Barcelona, Juventus, Paris Saint-Germain, Atlético de Madrid, and even two-time Dota 2 champions OG are part of this.

UFC has over 318 million fans worldwide and consists of a star-studded roster with MMA athletes such as Conor McGregor, Holly Holm, and Khabib Nuramagomedov. This partnership allows UFC to increase fan engagement as well as continue to grow their brand. UFC-related rewards such as tickets to UFC events will also be available to all Fan Token holders.

peaking on the occasion, Nicholas Smith, UFC vice president (global partnerships) stated, “Chiliz and Socios.com are industry leaders in blockchain-based fan engagement and our two companies share a common philosophy to always ‘be first,’ so we are thrilled to begin this new partnership. UFC continually strives to enhance the fan experience and we are looking forward to working with the team on innovative and unique ways to achieve this goal.”

Chiliz has already taken lots of initiatives to engage with their partners and their users. Their interactions go beyond sports and also dive deep into the crypto space. Here are some of the accomplishments they achieved so far.

Chiliz continues to rack up more partnerships and exciting news even in this time of the pandemic. Fans of UFC will have lots to expect with the two powerhouses coming together.

CEO & founder of Chiliz & Socios.com, Alexandre Dreyfus. was also excited at the potential of this partnership and what it could mean to the future. He remarked, “This exciting partnership is the first major example of how we can use blockchain technology to create incredible engagement opportunities not only for our Fan Token partners but for other leading enterprises, too. It’s also a major step forward in our evolution from pioneers in blockchain-based fan engagement to leading the march as a fintech company in the sports space.” 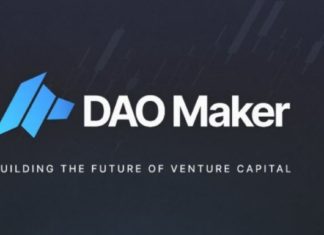 Pratik - March 16, 2021 0
DAO Maker has re-created Venture Capital investment for masses. The power to invest in projects at an early stage is no longer with the...